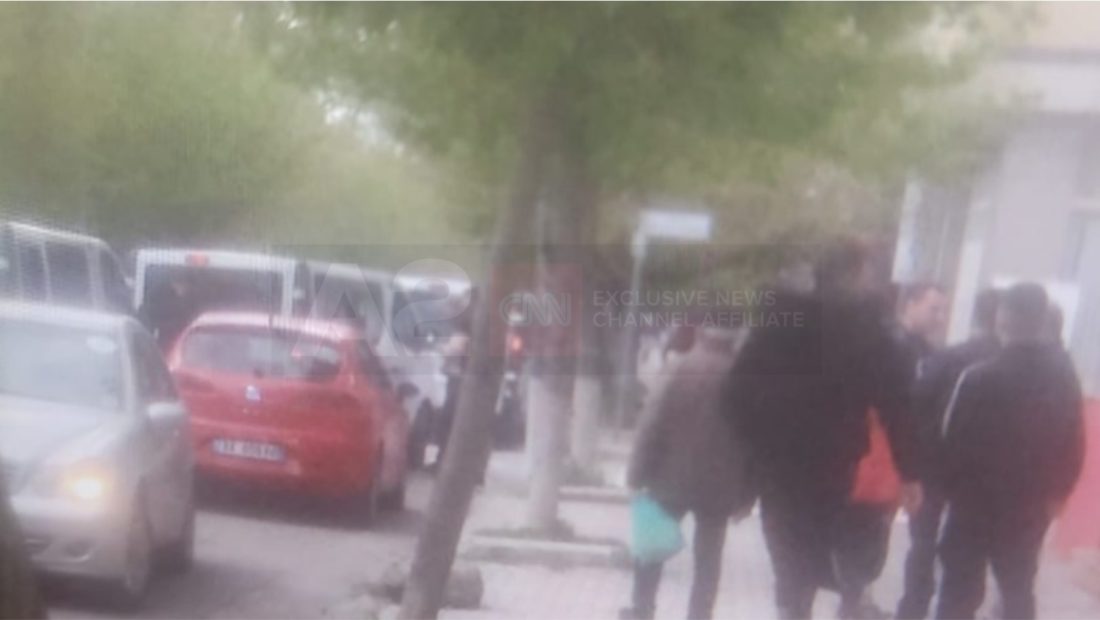 A2 has secured pictures showing the moment vans of the Democratic party, which, according to them are called The Structure for Vote Protection, have blocked the path of a red vehicle, claiming that the persons inside were stopping citizens and were intimidating them for their votes.

The pictures show moments before the tragic clash that led to one person dead and four others wounded.

The Chief of the State Police, Ardi Veliu, declared from Elbasan that Arber Paplekaj was charged the suspect for murder in qualifying circumstances against two or more persons, putting the people’s lives in danger, and for the attempted murder of an employee of the State Police. He is also charged with illegal deprivation of freedom through the use of violence in cooperation.

Veliu declared that all the persons inside the vans of the Democratic Party were taken under police custody. They are suspected of illegally depriving freedom through the use of violence.

Veliu also declared that the police did not find anything in the van that could raise doubts for vote purchase.