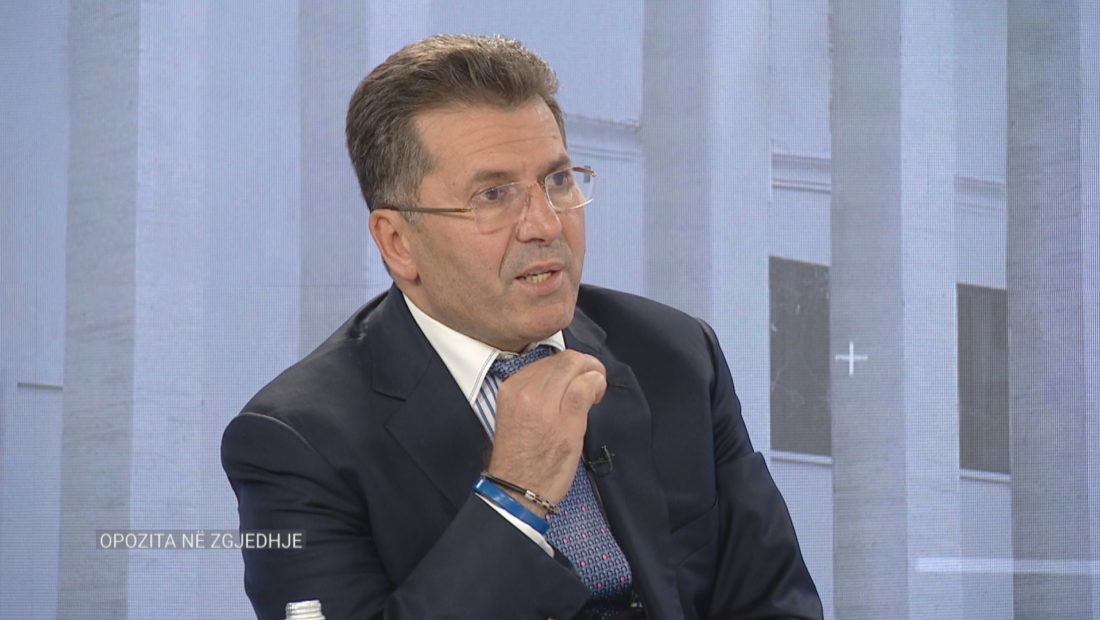 The leader of the Albanian Republican Party, Fatmir Mediu, declared on “Absolut 4” that with Edi Rama, the key elements of Albania’s national security are in the hands of non-NATO countries.

“Albania’s NATO accession was followed by the economic crisis of that time, but there have been important foreign investments related to the NATO accession. With the new government, key elements of national security were in the hands of countries that are not NATO members. We must be very attentive regarding such relations”, Mediu declared.

According to him, Defender 2021 is an extraordinary development. As regards EU integration, Mediu declared that Albania was not among the most preferred countries to become a NATO member.

“There were many questions regarding the elections and economic standards. Many were skeptical even inside our government. But we were very serious to fulfill every obligation, except for the opposition. The process has not changed today, but our country has more conditions to fulfill due to government corruption. We resolve the requests of the member countries while Rama aggravates the situation”, Mediu declared.