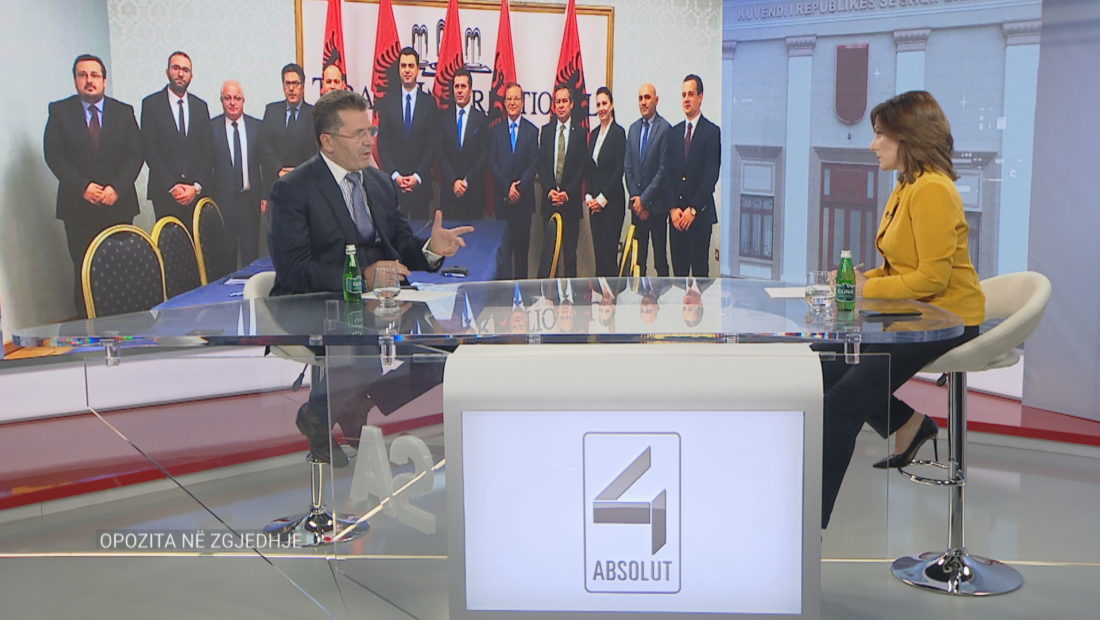 The leader of the Republican Party of Albania, Fatmir Mediu, declared on “Absolut 4” that it is shameful and humiliating for Albanians that Serbia and North Macedonia make calls in support of the Albanian Prime Minister, Edi Rama, when Albanians used to be a dominating factor in the region.

“It is a scandal for Albanians to reach the point when the Serbian President makes appeals for who they should vote. It shows Rama’s desperation and the lowest point of our national interest”, Mediu said on Absolut 4.

According to him, this is a political strategy coordinated by Rama, Vucic and Zaev, with the support of international mainstream political groups whose philosophy is to lose the tradition and the identity of the people.

“We have seen with the mini-Schengen that it has received the support of many international political streams. This kind of strategy took place in Venezuela, with a softer method. They are based on the philosophy of Antonio Gramsci who says that all the people are equal, have no identity, besides globalization. And Rama is part of this relation in the Balkan region”, Mediu declared.