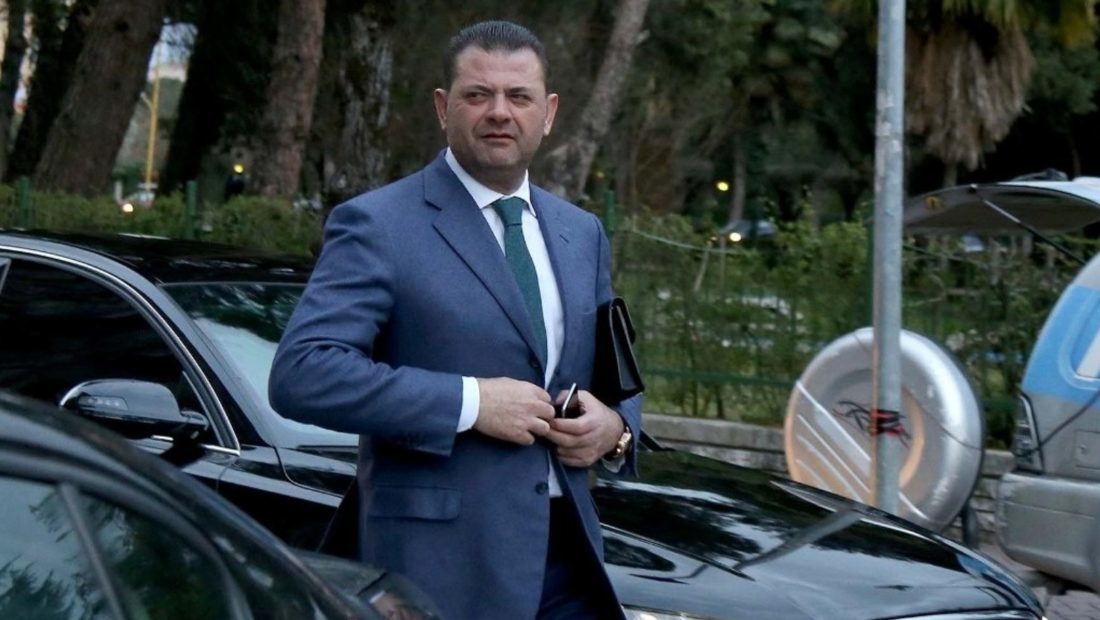 The US Embassy to Tirana responded to the Prosecution General, which asked them information on Tom Doshi, the candidate for the Social-Democratic Party.

The US Embassy had banned Toshi from entering the USA due to concerns regarding his possible ties to corruption.

The Prosecution General is waiting for a response from Interpol, before presenting the Central Election Commission with a report for Doshi.

The US Ambassador has mentioned Doshi’s name several time. However, this didn’t stop Doshi from running for the April 25th elections.