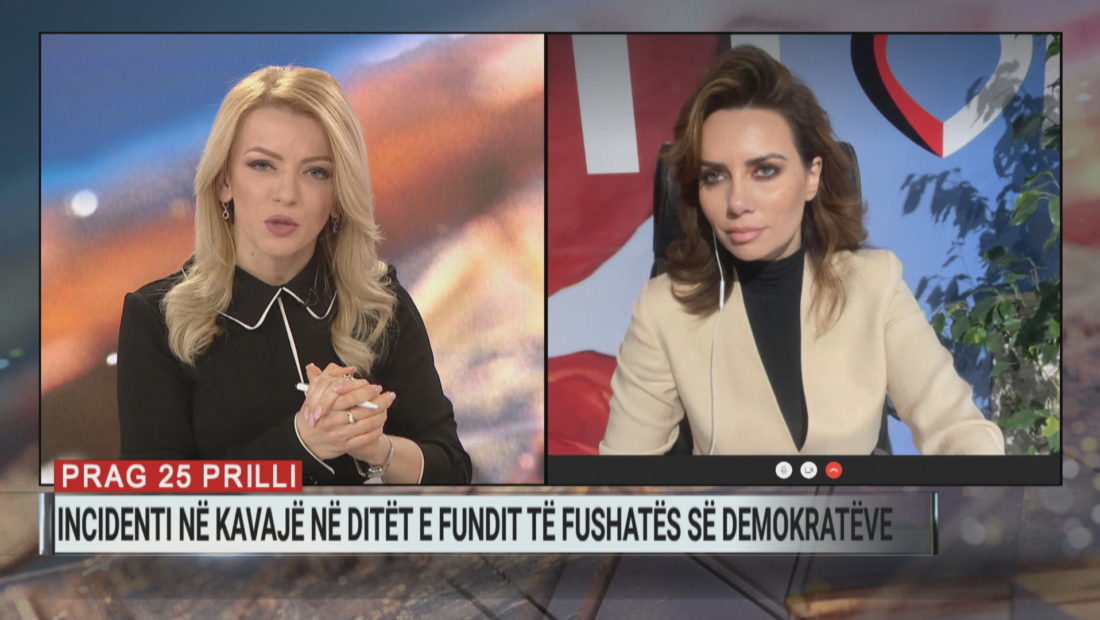 The Democratic Party candidate, Grida Duma, commented on the firearm incident that took place inside the electoral offices of the opposition’s biggest party in Kavaja.

Duma said that the clues for a possible incident had started months ago. She clarified that the conflict could have had fatal consequences if the gun of the aggressor had not malfunctioned for a second shot.

According to Duma, the aggressor is known by people in Kavaja as a person who drives on the same car with the city’s Mayor, and whose company has won the tender for the city’s green spaces.

“Two municipal police officers were on the scene, together with this individual who is being wanted for attempted murder. He walks freely with and even with the Mayor. The municipal police officers went to that area to talk to the people for organizing a meeting in a neighborhood that votes for the Democratic Party. They attempted to create conflicts one month ago. I tried to calm things down and told them that there’s no need to further escalate the situation. Instead, we should continue normally and calmly”, Duma said.

Duma declared that knowing that the DP holds meetings in the area, these persons had tried to shut him down. They had a conflict with the DP headquarter members and then returned with a gun. Fortunately, according to Duma, the aggressor couldn’t make the second shot as his gun had malfunctioned.