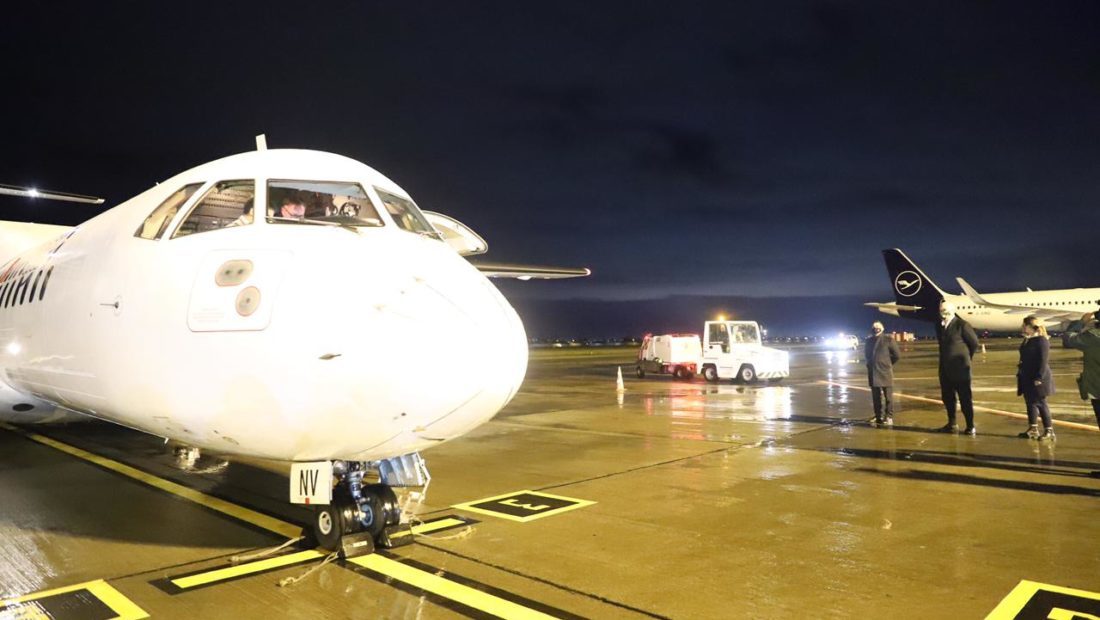 The Albanian Prime Minister, Edi Rama, commented on the decision of the European Commission for distributing 651,000 Pfizer vaccines in the Western Balkans. Albania will receive 145,000 of these vaccines.

The President of the European Commission, Ursula von der Leyen, confirmed the news through her Twitter account.

“We are close to our partners in the Western Balkans. As I told Edi Rama, 145,000 vaccines funded by the EU will arrive in Albania from May to August. We are together in this battle”, declared Ursula von der Leyen.

Rama reacted to those who criticized him regarding the EU stance with the vaccines.

“Albania will receive 145,000 out of 651,000 vaccines. Politicians and analysts should not rush when they judge my relations with the EU on behalf of the Albanian people. Great thanks to the European Commission, President Ursula von der Leyen, Commissioner Varhelyi and Ambasasdor Soreca, who heard, respected, and helped Albania once again as precious friends of this people”, Rama declared.