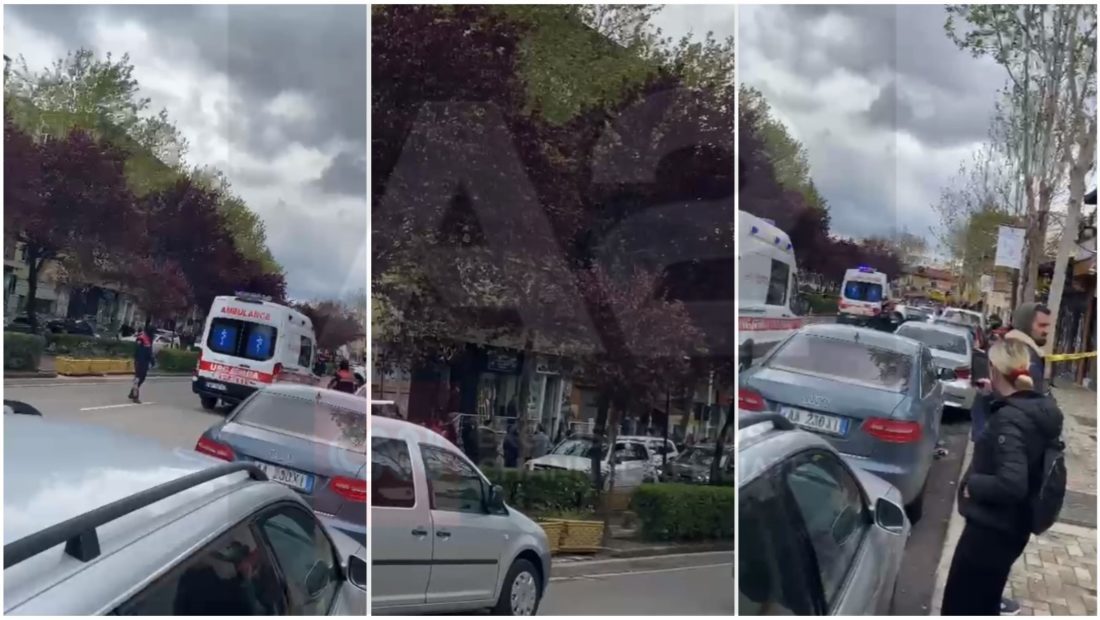 A horrible attack has taken place today in Tirana. A person has entered the premises of the Mosque at the Kavaja street, stabbing five people.

As it can be seen from an exclusive video obtained by A2 CNN, the person was stopped at first by the devotees.

“Thanks to the quick reaction of the Police, the aggressor has been arrested. He is Rudolf Nikolli, 34, from Burrel”, the Police announced.

The five victims were immediately sent to hospital, out of life-threatening danger.

The Prosecution is on the scene and has started to investigate.

Ahmed Kalaja, the imam of the Kavaja Mosque, reacted immediately after a person stabbed five devotees inside the mosque.

He confirmed the attack on social networks, stating that he hopes this isn’t a terror attack.

“The situation is under control. There’s nothing to worry about. I hope it wasn’t a terrorist act. I hope we are dealing just with a person with mental issues. The mosque will turn into normality within a few hours”, the Imam declared.

“These people want to attack the religious harmony by wounding several of our brothers and devotees. It is important that the situation is under control”, Kalaja declared.