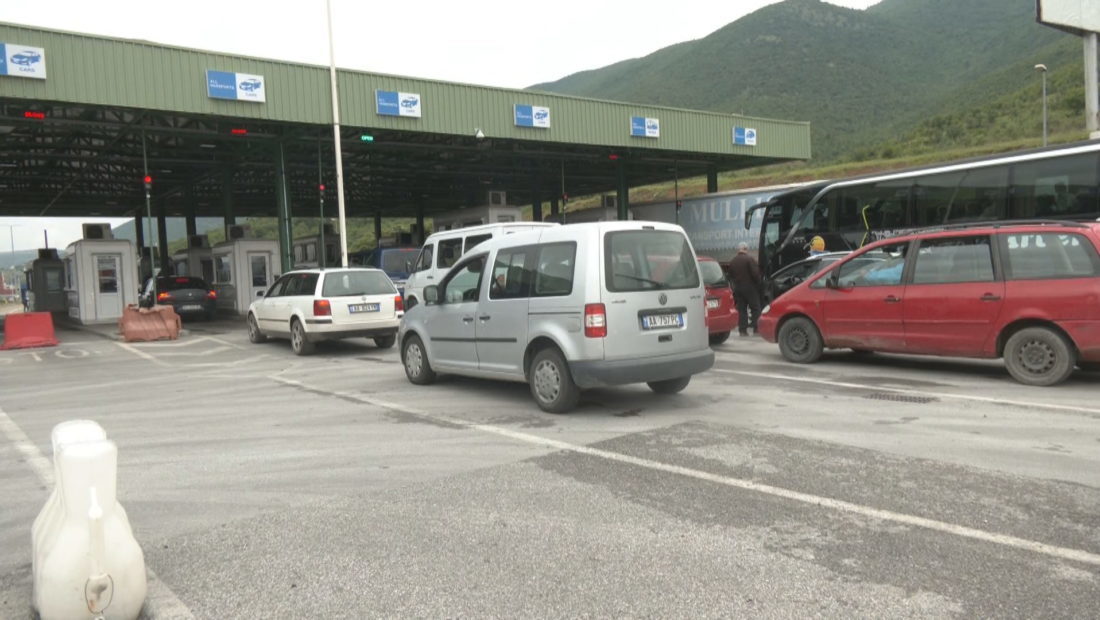 The decision of the Greek authorities to close the Kapshtica border checkpoint will remain unchanged until April 26th, according to an official announcement of the Albanian border authorities.

“The Greek authorities, following the measures imposed by the Greek government for containing the situation caused by the COVID-19 pandemic, announced the  Albanian border that the Kapshtica checkpoint will remain closed until April 26th, 2021”, says the official announcement of the Korça border checkpoint.

Until this day, movements from Albania to Greece will remain closed. Movements from Greece to Albania will be allowed from 06:00 to 22:00 for all citizens and vehicle authorities.

The Albanian authorities have announced today a 14-day quarantine for citizens entering from Greece and North Macedonia.