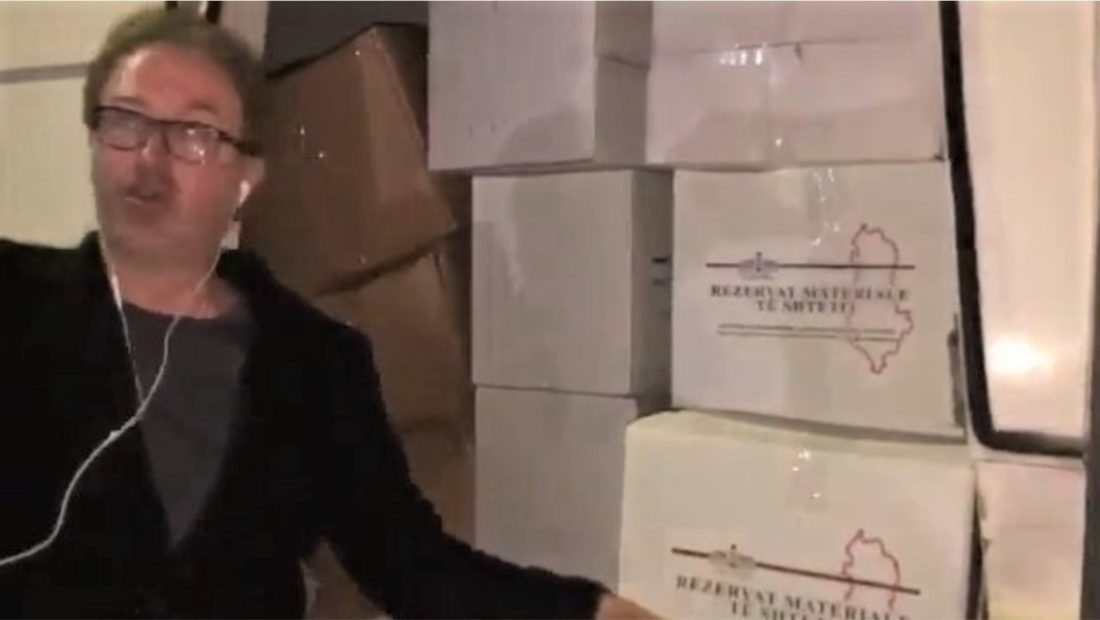 The Democratic party in Berat declared that they identified and blocked a van with food from the state reserves. According to them, the van was going to be used in the poorest areas of the city to affect voters.

Police officers are on the scene, waiting for the Berat Prosecution to start an investigation. The Democratic Party political leader in Berat, Tomor Alizoti, declared that this is an electoral scandal that is taking place a few days before the April 25th elections. Alizoti declared that the assistance is being distributed by the Socialist Party to buy votes.