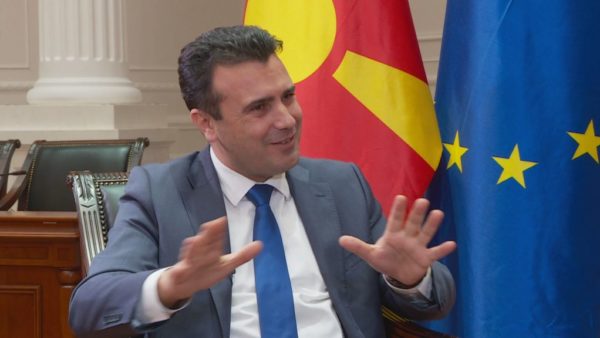 The Prime Minister of North Macedonia, Zoran Zaev, has posted a video message on social networks in which he appeals the Macedonian Community in Albania to support Vasil Sterjovski in the April 25th elections, who runs under the Socialist Party.

Zajev considers it historical the day when Serjovski became the first North Macedonian MP in the Albanian Parliament. After mentioning good neighboring as a great value, Zaev appealed everyone to support the Socialist Party in the April 25th elections.

Countries today are measures by developing good neighboring relations and cooperation. The people who contribute to building bridges and strengthen cooperation are a great value”, Zaev declared.