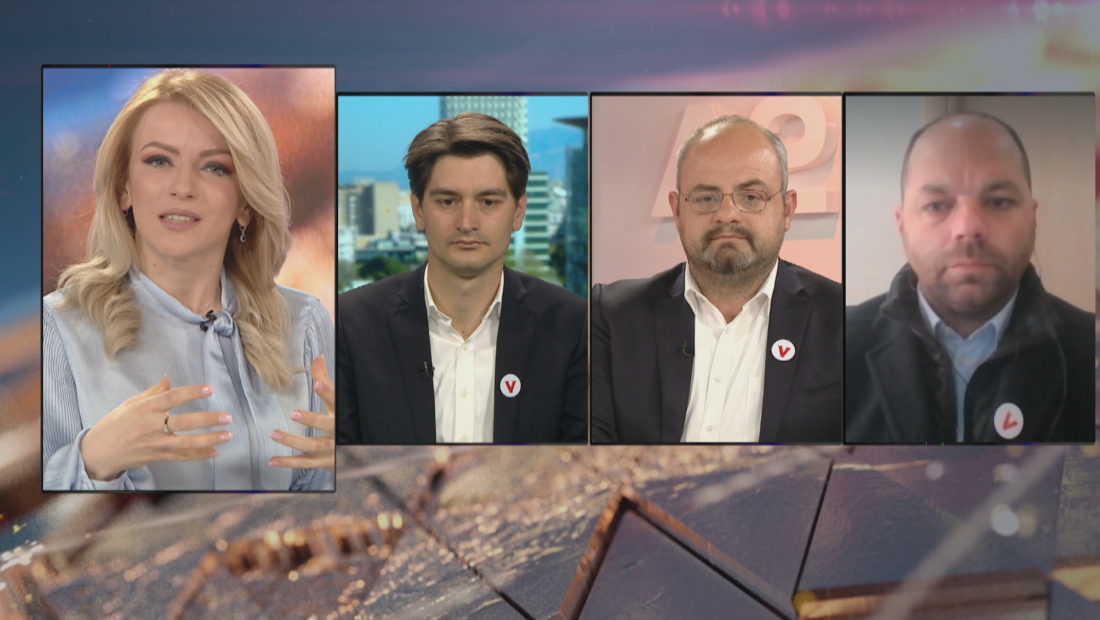 Three candidates of the Self-Determination Movement, the ruling party of Kosovo with its branch in Albania, explained on A2 the programs and the alternatives they offer to the Albanian voters in Tirana, Gjirokastra and Lezha.

Boiken Abazi, the candidate for Tirana, declared that he appeals the citizens to get engaged so that they stop being spectators, but active members of the society.

He admitted that there has been huge pressure from bigger parties due to the deep poverty that he says is produced by this economic-political system.

“I haven’t spoken to the citizens about the vote, but about our program. I asked them to get engaged. I see it necessary for Albanians in 2021. Our appeal has been to get united and turn into active members of the society, from spectators. They have been thankful and we are grateful. People understand that we are not corrupted, not businessmen, not here to make bargains, but another spirit. The spirit that led to the victory of the Self-Determination Movement in Kosovo can be felt here as well”, Abazi declared.