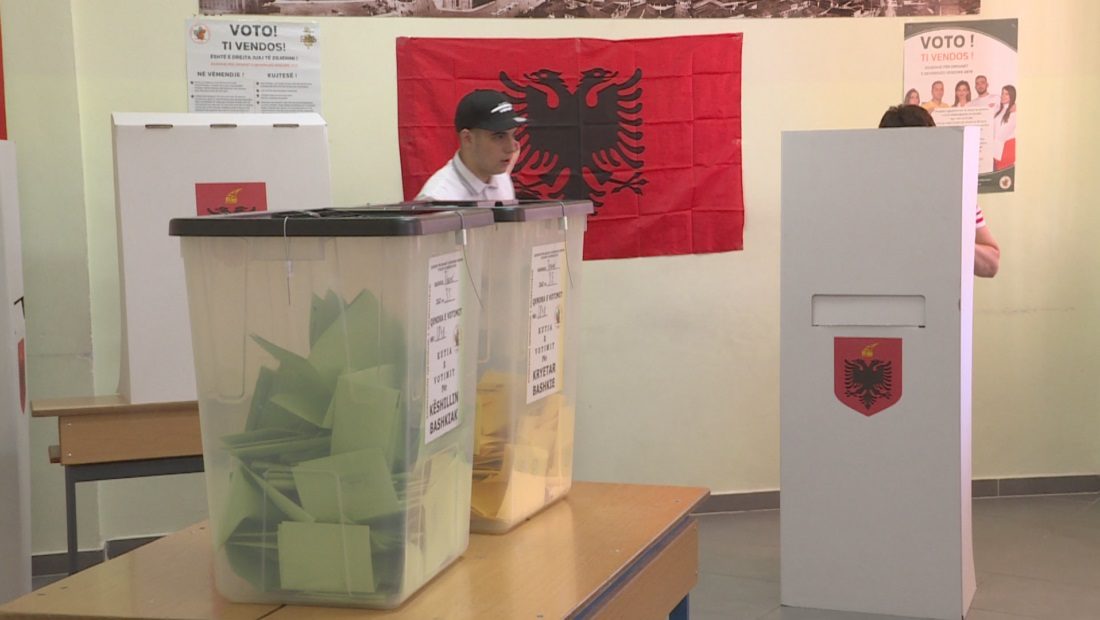 The ODIHR reports proved that the Central Election Commission is trying to ignore the national threshold of 1% that independent candidates must cross to earn a Parliamentary seat.

Such obstacle has been sanctioned by the highest hierarchies of the legal norm. The former CEC Chairman, Kristaq Kume, declared that the institution that administers the elections is there to implement the law, not to interpret it.

“It is senseless and difficult that the CEC engage to offer a solution to this problem”, he said.

“It is clear that the competence for defining the national threshold doesn’t belong to the Central Election Commisison”, he said.

For Kume, it is not natural for someone who runs in a specific district to show its weight in a national level as well. This system, which, according to him, discriminates the smaller parties and the independent candidates, can be corrected by two other institutions.

“The right way would be through the Parliament or the Constitutional Court”, he said.

Elton Debreshi, an independent candidate in Dibra, addressed the Constitutional Court for this issue, although the chances to have a ruling before the elections are almost zero.

In the request addressed to the Constitutional Court, Debreshi underlines that the 1% national threshold violates the equality of the other candidates in the race. Therefore, he says it should be repealed.