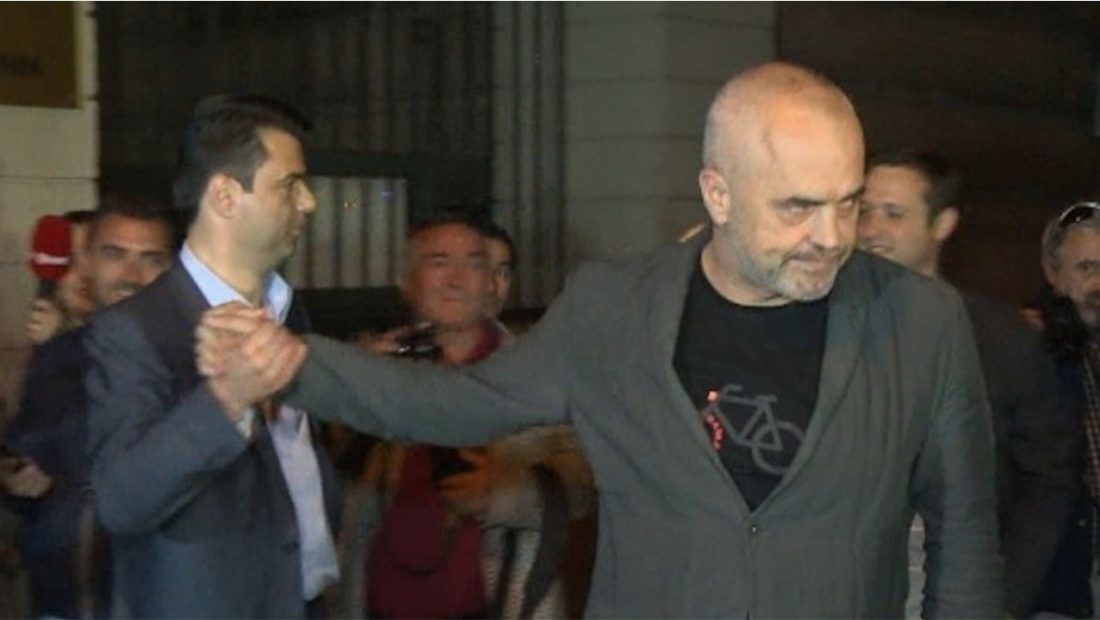 The Albanian Prime Minister, Edi Rama, declared in an interview for Report TV that he is ready to cooperate with the Democratic Party leader after the April 25th elections, as long as he distances himself from Ilir Meta and Sali Berisha.

According to Rama, this cooperation invitation is done to take the country towards the other ones that Albania tries to take as reference.

“We need to transform a political situation that has become very stressful for Albanians. Cooperation just like the countries we want to be alike. I am not talking about specific details, as we will have the majority and there will be no such problems. But on behalf of the majority, I am ready to go beyond the politics of this year and make sure that the next political situation becomes totally invested in the economic project, the welfare of the Albanian people, and not focused on ourselves. Will Berisha and Meta stop Basha from doing this cooperation? Basha must distance himself completely from them”, Rama declared.