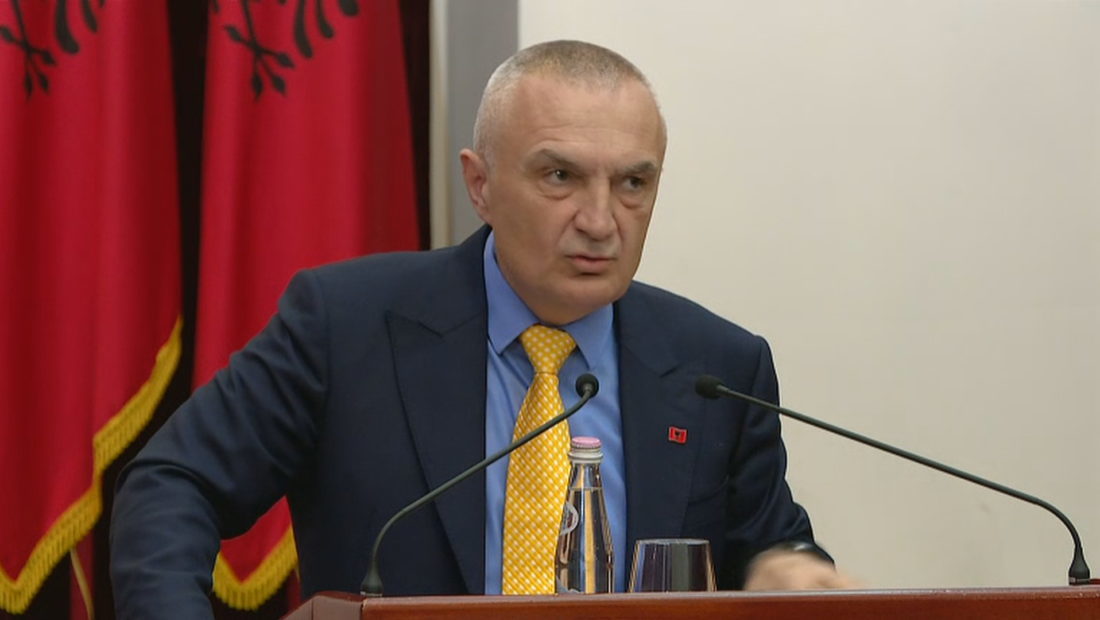 The President of Albania, Ilir Meta, commented on the invitation made by Prime Minister Edi Rama to the opposition leader, Lulzim Basha. Rama proposed Basha to cooperate together if he distances himself from Sali Berisha and Ilir Meta.

“Rama’s invitation is sincere, as always. Just like the one of May 17th. My response, in principle, is that any coalition should be declared before the Albanian people can vote. The DP and SP should declare their coalition right now so that they can get popular trust. If the SP wants to cooperate with the SMI, they should do it right now. If the three of them want to be in the same coalition, they should do it right now”, the President declared.