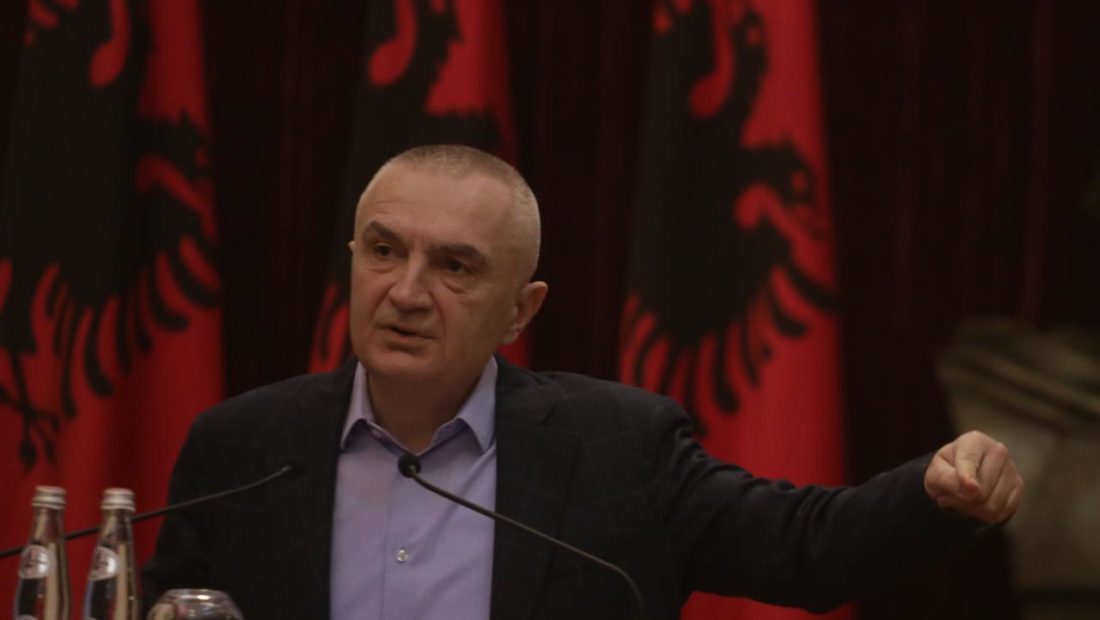 The Albanian President, Ilir Meta, denounced that some municipalities in Korca have stolen personal data of people, through people with criminal records.

“Some municipalities, mainly with minorities, have used citizens with a criminal past, who are wanted internationally. They have obtained ID’s of people who have no problems with the law. They are Albanian and foreign citizens who are receiving documents from Macedonian citizens. They have IDs in North Macedonia as well”, meta declared.

“This has turned into a public matter in North Macedonia. Some persons have received Albanian IDs in Korca and Pustec. Several officials were arrested in North Macedonia. Their identity theft may have been used in Albania to vote several times on behalf of migrants who don’t come to their country for their right to vote. I appeal to all state officials to be careful and not allow stolen IDs in the polling stations”, Meta declared.