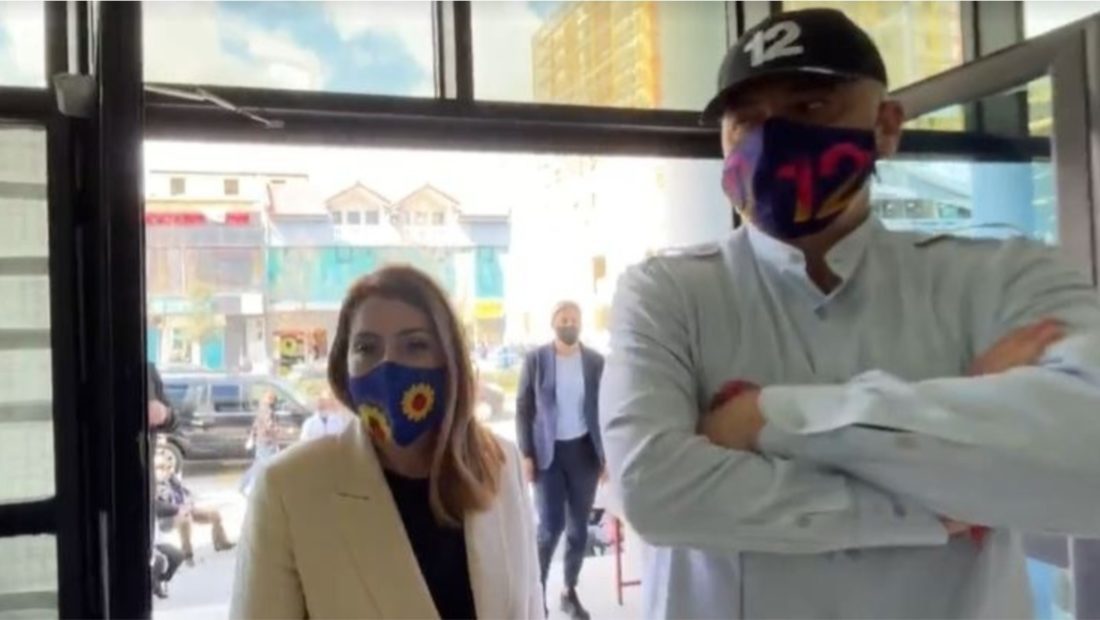 The Albanian Prime Minister, Edi Rama, visited the new maternity of Lezha together with the Minister of Health and Social Protection, Ogerta Manastirliu.

“This maternity has all the standards. It was built in the hardest times, but we made it. A long-awaited dream for the residents of this area has now turned into reality”, Minister Manastirliu declared.

The Health Minister that the government has built three maternities in the past term, which are offering high-level standards.

“After the maternity of Saranda and Korca, this is the third one that we are building in our term. Within this year we are going to complete the maternity of Berat and Kukes. We are also working to rehabilitate the Geraldine Queen Maternity in Tirana”, Manastirliu added.

Rama: 90,800 doses of the Astrazeneca vaccine coming this weekend

The Albanian Prime Minister, Edi Rama, announced that 90,800 doses of the Astrazeneca vaccine are coming this weekend to Albania through the Covax scheme.

“Albania will keep being among the fastest-acting countries in Europe as regards the speed of vaccination. Within May we are going to have more than 500,000 vaccinated people”, the Albanian Prime Minister wrote on Facebook,