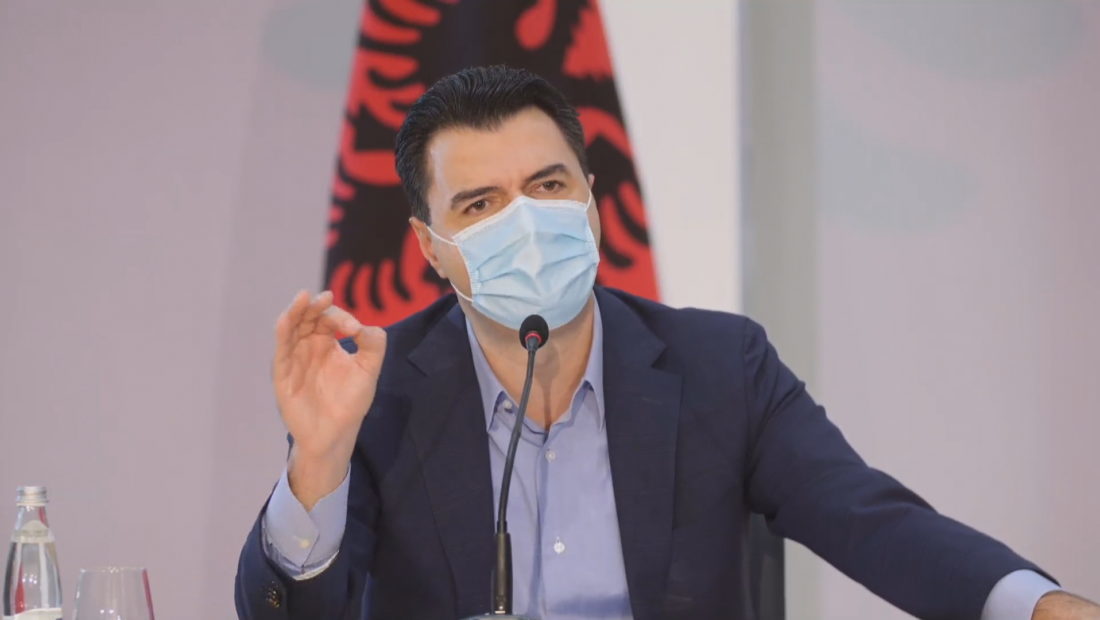 After the Albanian Prime Minister announced that he would cooperate with Lulzim Basha in the future if he distanced himself from Sali Berisha and Ilir Meta, the Democratic Party leader responded immediately on Twitter.

Basha rejected all possibilities of having any kind of cooperation by saying that Rama’s time is over.

“The Albanian people will vote on April 25th for the Democratic Party to remove Rama from office, and he will never be part of our government. His time is over. We will bring change and Albania will be the winner”, Basha wrote.

The debates in distance continued as the Albanian Prime Minister responded on Twitter, telling Lulzim Basha that Berisha and Meta cannot be more important than Albania.

“Albanians want unity. Want us to work together for them and their economy, beyond the pandemic and by leaving behind the politics of conflict”, Rama declared.