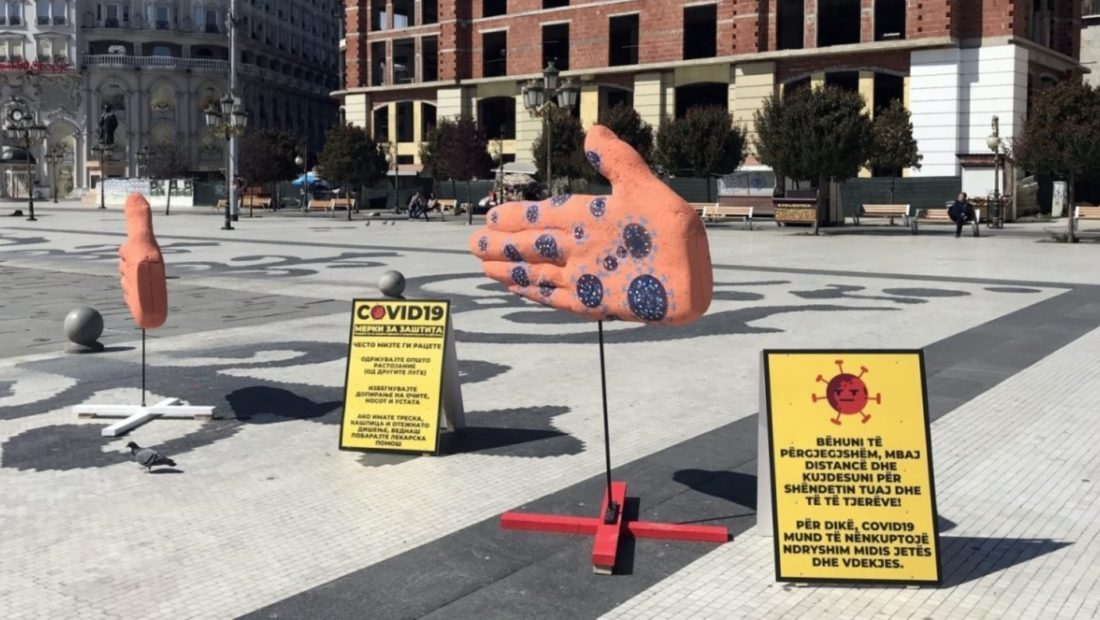 The Kosovo Public Health Institute announced that 14 people have died in the past 24 hours while they have confirmed 701 cases.

However, the number of administered tests was higher than one day before, more than 4500.

The situation seems worse in North Macedonia, where 33 people have lost their lives in the past 24 hours and the authorities confirmed 949 new cases.

The number of victims has increased by 6% from April 5th to April 11th, according to the Public Health Institution.