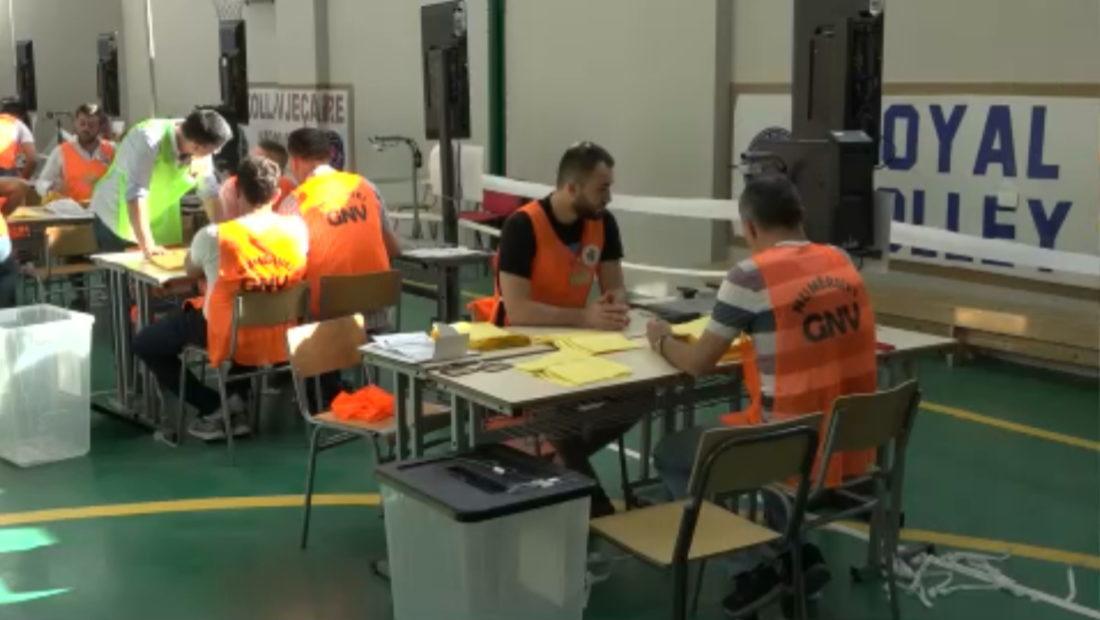 The Regulatory Commission at the Central Election Commission has demanded for the electoral result to be declared at 08:00, on April 26th.

Member Ares Cela proposed to shorten the deadline to 16 hours, from April 26th 00:00, as it was initially proposed.

The decision of the Regulatory Commission has put the party commissioners in difficulty, together with CEC Chairman Celibashi, who said that the winner of the elections will be announced after 72 hours.