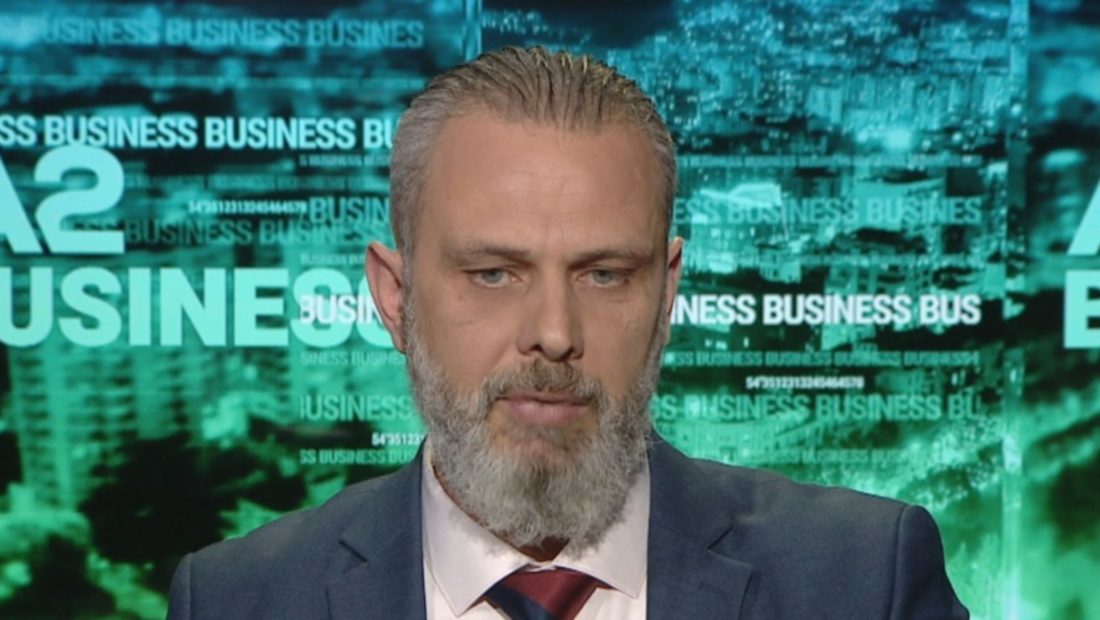 Dritan Taulla, the representative of KRIIK Albania (Coalition for Reforms, Integration and Consolidated Institutions), declared for A2 Business that in 2019, the Central Election Commission gave up its legal responsibility to decide on the auditing reports for political funding.

Taulla underlined that the auditing reports of the electoral campaign in 2019 were submitted to the CEC, but no decision has been taken so far.

“In many cases, auditors identify the violations and there are plenty. In 2017 the CEC administered some fines, but in 2019 they gave up the legal responsibility”, Taulla declared.

“In May 2020, CEC Chairman Zguri declared that the CEC would rule on these cases as soon as the pandemic would be over, but the CEC changed its structure in June. However, KRIIK has appealed the CEC to complete their legal duty, despite the structural changes”, Taulla added.

Taulla added that political parties are administering a “shadow campaign” on Facebook. There are several websites spending money on political advertisements and no one knows who stands behind them.

“These websites have spent 10 million ALL in April only. They don’t have any affiliation with the political parties. This is a shadow campaign”, Taulla declared.