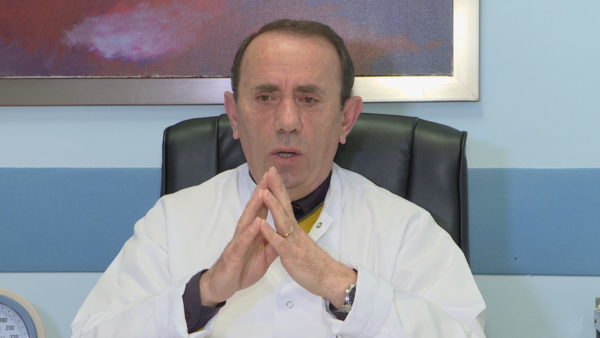 Albania is getting close to herd immunity. After the second wave, the most serious one, most of the population do have the disease while others are getting immunity through the vaccine, according to doctor Arben Pilaca.

“Albania chose the Swedish model and most of the population was exposed to the infection. This is called herd immunity. I don’t believe we have reached it, but we are getting closer. We’re at 50%, which is not bad”, Pilaca declared.

But will the crowd immunity mark the end of the pandemic?

“We don’t know that yet. No one knows. We don’t know how the virus will change, how will it respond to the change”, the infectionist doctors says for A2.

Piliaca says that a third wave is expected in May, due to elections and Ramadan. While June might be calmer, due to the climate and to the larger number of vaccinated people.

As for the vaccine brands, Pilaca trusts Sputnik V, based on the data shown so far.