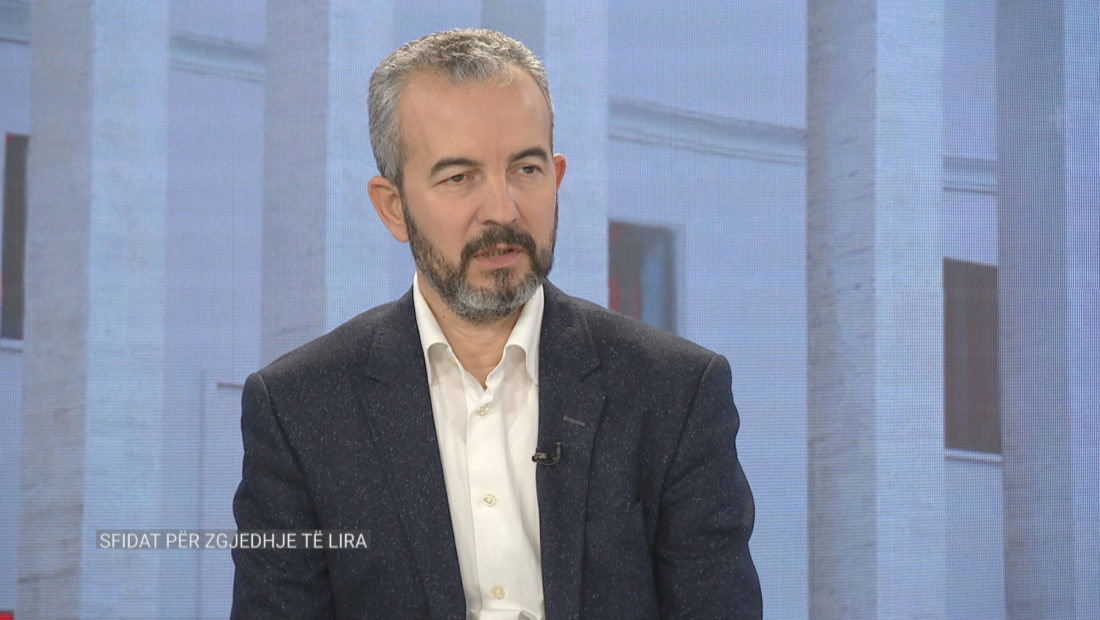 Today’s guest on A2 “Absolut 4”, the Chairman of the Albanian Central Election Commission, Ilirjan Celbashi, declared that the vote of emigrants was not made possible for these elections due to a lack of consensus between the political parties.

“The process was very critical, these elections as well. We couldn’t put in discussion the credibility of this process and neither of the parties would accept it”, Celibashi declared.

Although it has been a very long promise, for many years, emigrants will not be able to cast their vote in these elections.