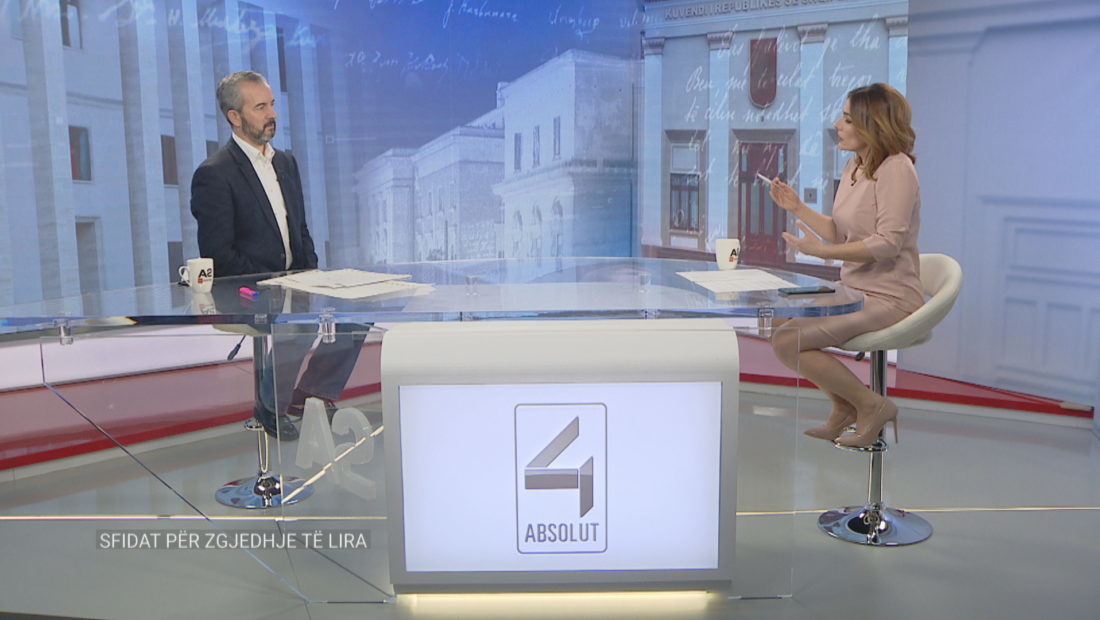 The Chairman of the Albanian Central Election Commission, Ilirjan Celibashi, explained on A2 “Absolut 4” that voters should put one mark on the political party, one mark on the candidate.

The ballots that have one mark on the political party only will be considered invalid. Ballots with only the candidate marked will be reevaluated.

“This way there are fewer possibilities for abuses”, Celibashi declared.

“Someone could abusively put a cross on such a ballot and make it invalid. That would damage the interest of the candidate that has received that vote”, the CEC Chairman declared.

“From the technical point of view, we have organized the system so that it can offer transparency not only for the observers who are present, but the results will also be transmitted in real time. This will reduce the risk that someone could make calculations”, Celibashi declared.

What will happen with the ballots of parties that cannot win a seat?

One of the topics discussed on today’s “Absolut 4”, was about the ballots of candidates who cannot win a parliamentary seat.

According to Celibashi, if a subject doesn’t get a seat as a candidate, their votes will not be counted. This way, the candidates of the party will not be able to compete with each other.

“If that party doesn’t win a parliamentary seat, there is no reason to count the votes”, Celibashi declared.