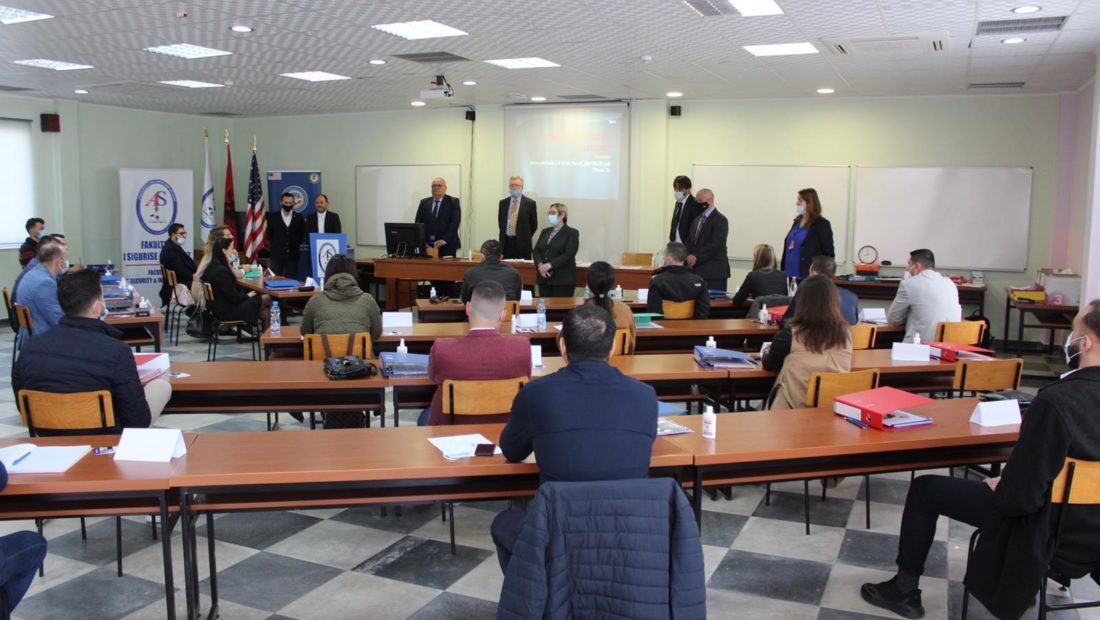 The US Embassy to Tirana posted training pictures of the applicants who will become part of the National Bureau of Investigation. This new institution is being established as part of the Judicial Reform, a process that has had huge support from the US and EU embassies in Albania, aiming to offer a radical change to the justice system that has been accused many times of corruption.

Special Prosecution Against Corruption and the Vetting Process are other parts of this reform, which led to the dismissal of a large number of Judges and Prosecutors, to the point of making several important courts of Albania unable to operate.

The National Bureau of Investigation is the equivalent of the American FBI for Albania. It aims to create a body of independent investigators who will take on high-level corruption cases.

The US Embassy greeted the applicants that were selected for the NBI and invited those interested to compete for becoming part of the newest institution of the Judicial Reform.

“Yesterday, a group of Albanians began taking their final steps toward becoming NBI Investigators. Having made it through applicant screening, tests of logical reasoning, physical fitness, and essay writing, an interview panel, and an extensive background check, they were selected to participate in Day One of training for Class One. This elite group will lead the fight against corruption and organized crime in Albania. The National Bureau of Investigations has opened another call for applications, seeking additional women and men from a broad range of professional backgrounds who can meet their high standards of mental agility and physical fitness. Day One for Class Two is not far off. It’s time to step up!”, says the US Embassy in its press release.