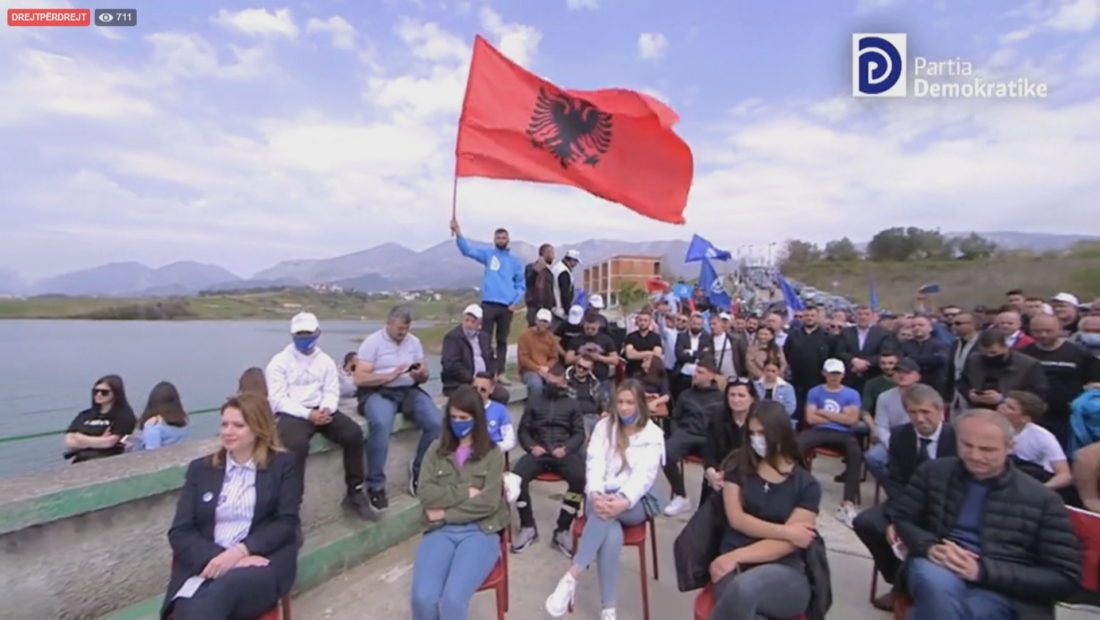 Bringing back old promises in electoral campaigns is turning into a trend. Besides the promise for 24/7 running water, Albanian PM Edi Rama mentioned the fiscal amnesty for emigrants in Belsh. This means that it would allow them to make official the money they have earned in foreign countries. Rama attempted to realize this process one year ago, but he was forced to stop it after meeting with obstacles from the IMF and the EU.

For law expert Adriatik Lapaj, this is just an electoral promise that cannot turn into reality.

“The Albanian law has its jurisdiction only within its territory. Emigrants will bring money illegally, and this is a criminal offense”, Lapaj declared.

Old promises were recycled by the opposition as well. The Democratic Party leader, Lulzim Basha, spoke about a new territorial division as regards local municipalities. According to Afrim Krasniqi, this promise is made impossible by the Constitution.

But why do political parties keep repeating such promises, knowing very well that there are few chances to keep them?

“The parties need votes from every social group. Due to the difficulties in finding votes, they are forced to make short-term promises. As long as there is no program, most of the promises are unrealizable”, Krasniqi declared, adding that there is also a lack of alternatives since the rhetoric and programs of both parties are very similar.