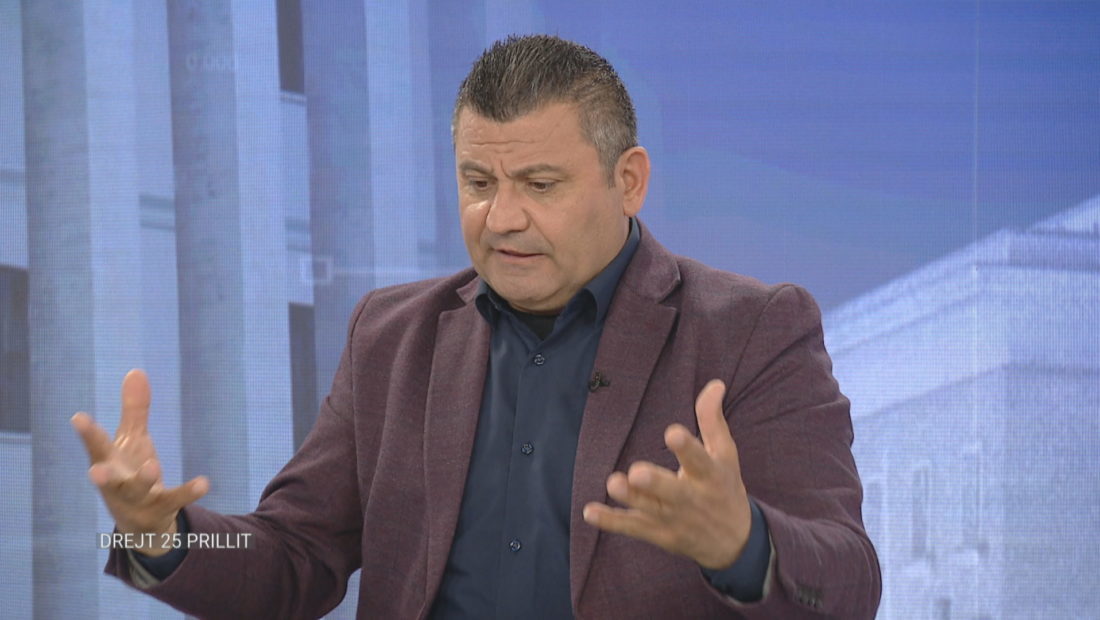 Analyst Mentor Kikia commented the electoral campaign on Absolut 4. According to Kikia, Albania has crossed an era, leaving behind the posters on the walls as people become more indifferent.

“We have left behind an era: the fanfares and concerts, posters on walls and constant conflicts. When the campaign started, it seemed as is the society stopped existing. We should stop living and think about the campaign. This phase was left behind. The campaign is calmer, the people are more indifferent”, Kikia declared.

However, he notes that the communication is not good. The media doesn’t seem to be on its mission to portray an electoral campaign.