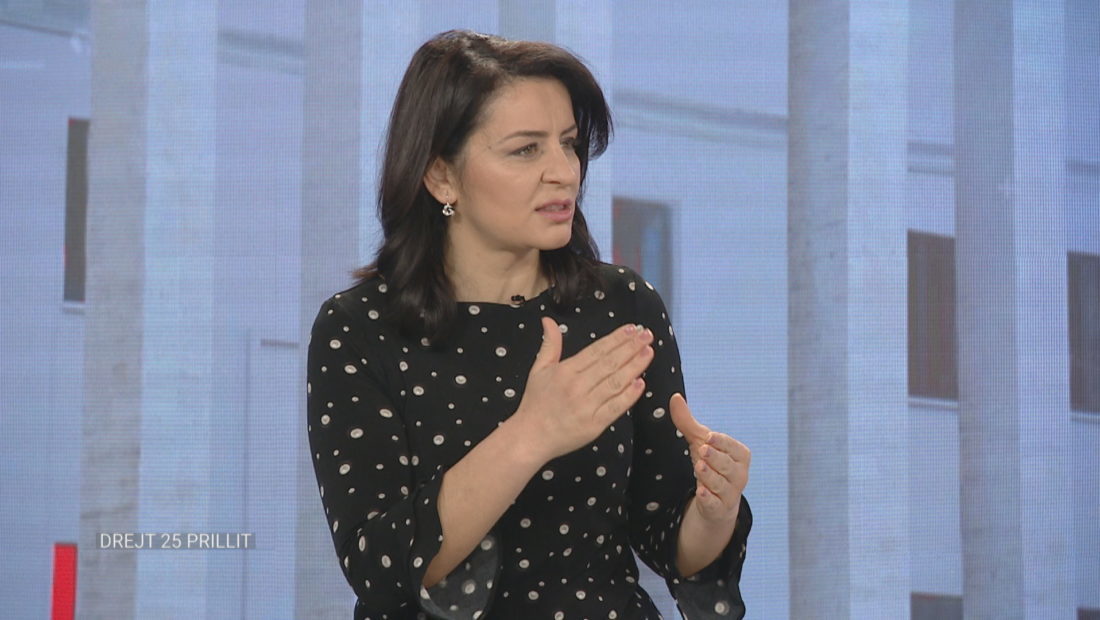 Analyst Edlira Gjoni declared on “Absolut 4” that the political parties aren’t bringing any program, while there is a lack of accountability. According to Gjonaj, politicians refuse debates and use the TV time for campaign.

“We don’t see strong populism with meetings, raised voices. But those decades were left behind. Things have changed. Everything is on the cell phones. They need more sophisticated stuff, with lights and colors and drones. The government tries to avoid accountability, the opposition tries to avoid the past”, Gjoni declared.

“There are no novelties, new programs or political debates. It is the contrary. The political parties are avoiding debate. They only want lone interviews. There’s a feeling as if all politicians are behaving like prima ballerinas”, Gjoni declared.

“The TV time should be used for accountability, not just to promote their campaigns. Tones are lower, but the role of the journalist is minimized. Our mouths are shut. They want the entire time for themselves. They have usurped public spaces, besides politics”, Gjoni declared.