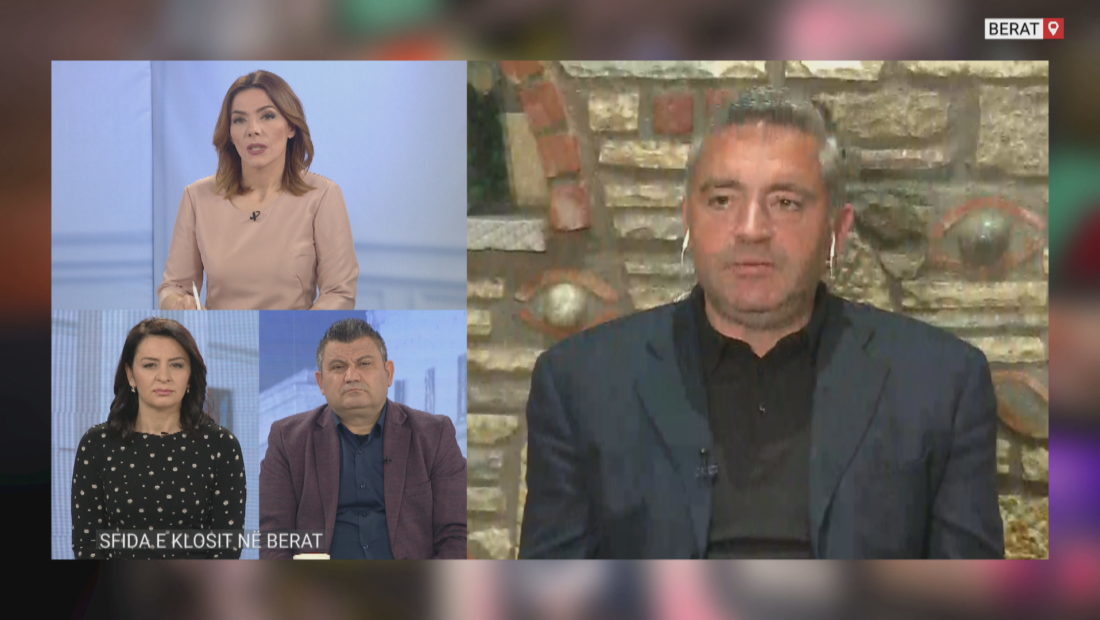 The Albanian Minister of Environment and candidate for the Socialist Party, Blendi Klosi, declared on “Absolut 4” that the Socialist Party expects more seats from the city of Berat as they were joined by many former supporters of the Socialist Movement for Integration, due to the fact that the party founded by Ilir Meta is now trying to bring Lulzim Basha as a Prime Minister.

“We have he expectancies from Kucova and the entire Berat district. Of course, the fact that the Socialist Party has positioned its leadership in areas where the objectives are realizable, will also help. I am fifth in Berat, with the full conviction that we are going to get five seats. We didn’t get five seats in 2017 due to the DP-SMI coalition. They had three out of five municipalities and had many public employees voting for them”, Klosi declared.

“Today I am convinced that getting five seats in Berat is an achievable objective. The race for the fifth esat in Berat will unite the left voters. This vote doesn’t see the SMI as a left wing. The Socialist Party has now moved to the center. We have two camps: the left camp in one side and the opposition camp in the other, with the DP and SMI who want to bring  Lulzim Basha as Prime Minister. By bringing back the left vote we can guarantee a fifth seat”, Klosi declared.