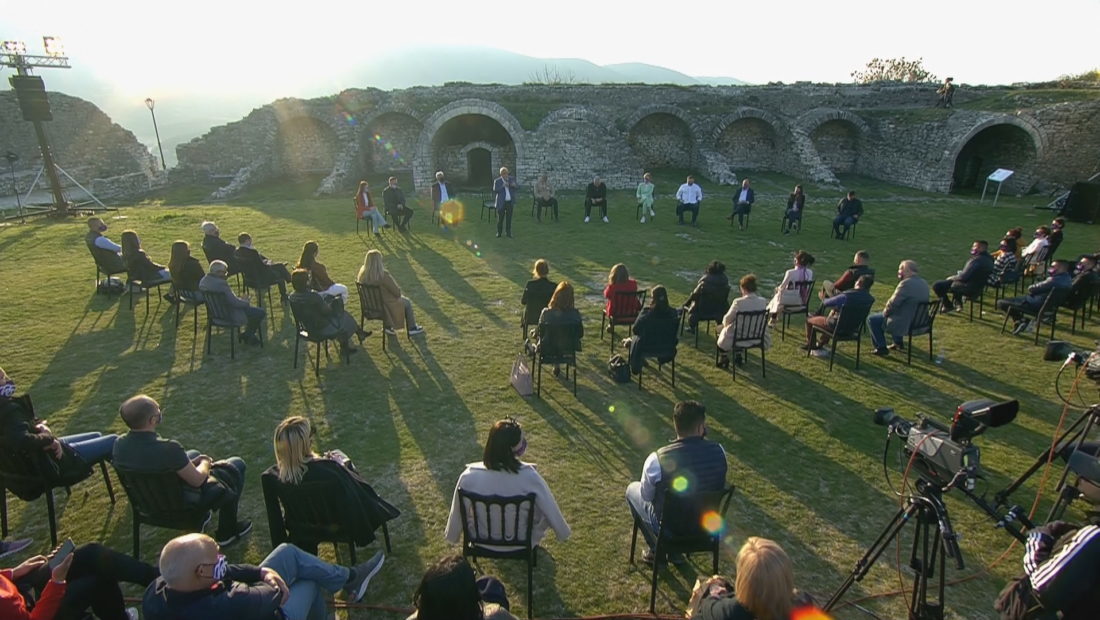 More than 1 million Euros will be distributed to political parties that will attend the April 25th elections. According to a recent government document, the total financing of this year’s “support for political parties” fund is 270 million ALL. This is lower than 2017 when it reached 290 million ALL.

But the true cost of a political campaign goes beyond what the government can supply. There are membership quotas and individual donations that reach 100,000 ALL, and also other forms of donations, mainly offering offices for the electoral campaigns.

But much under control are the funds declared by the political parties, in order to identify its source? In the past elections, there has been a large difference between what the parties declare and what observers monitor on the field.

For example, for an electoral meeting in Librazhd, in 2019, the observers noted that the flags, the rented seats, the printed shirts, the audio-visual service, led screen, illumination, audio, and transportation had cost around 1,58 million ALL, but the political party proved only 883,000 ALL, almost half of the real cost.

No one verifies the real costs on terrain. According to the law, the CEC auditors only verify the bills handed over by the political parties and don’t expand their investigation.