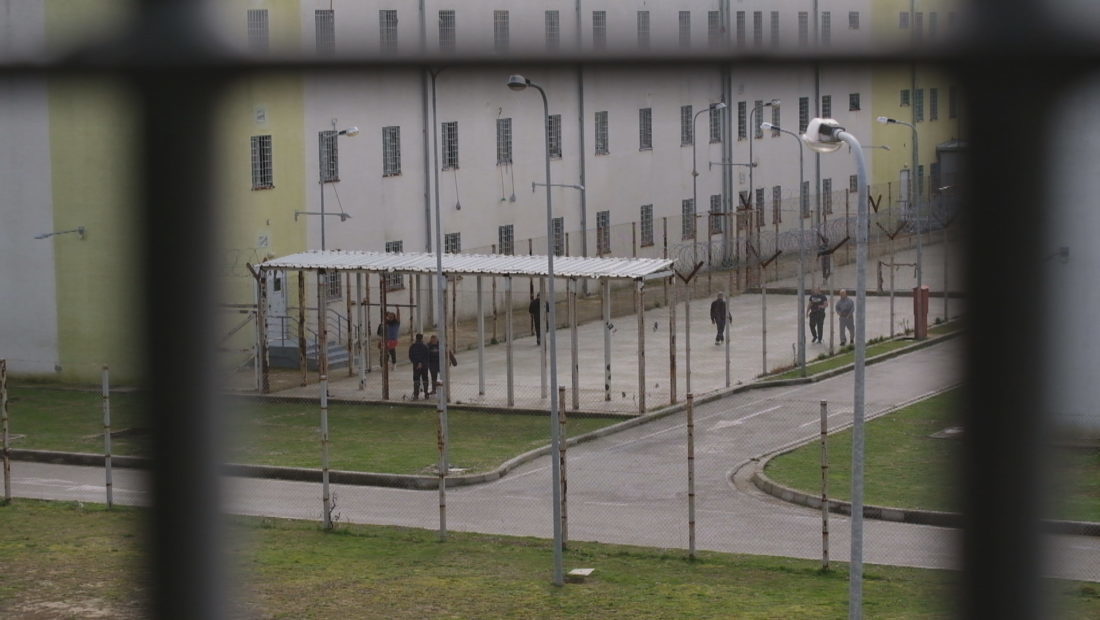 More than 2000 Albanian citizens aren’t allowed to vote for the April 25th elections, although they are more than 18 and capable to act on their own.

Prisoners who have received a final sentencing are not allowed to vote. The Decriminalization Law deprives prisoners of serious crimes from this right. The Vice Director of Prisons confirmed that they are taking measures to guarantee a voting process for other detainees.

Despite the location of their address, prisoners will vote in the district where they are serving their sentence.

The prison staff prepares the list of voters and offers the necessary conditions for a polling station.

The commissioners come outside the prison system. On the Election Day, the receive the respective authorization to exert their duty inside the prison territory.