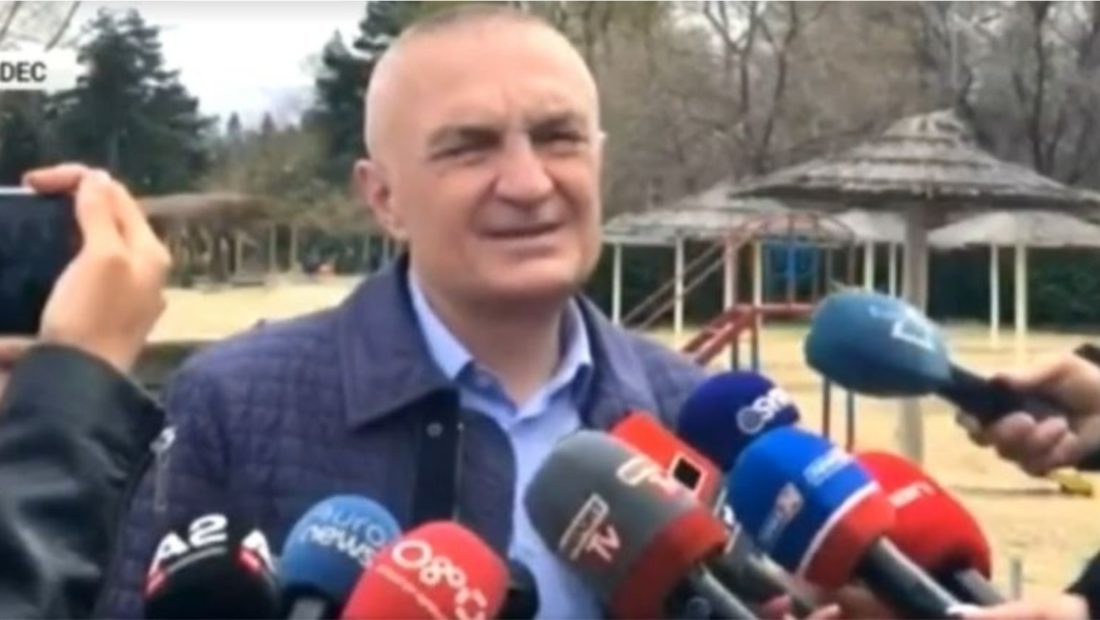 The President of Albania, Ilir Meta, has asked the justice institution to investigate possible abuse of the Socialist Party with personal data of the Albanian citizens.

“The justice institutions and the Special Prosecution should investigate this scandalous abuse with the personal data of all Albanian citizens. It is an unacceptable violation of any moral by making this information available to only one political force. These ugly ways are being used to pressure citizens. The time when Albanians were afraid of the government is over. The last day was March 2nd. This government is not only crazy but also violates the law. The time has come for the governments to fear the people. No one will intimidate and scare them, to replace them with citizens from Bangladesh who have no expectations for freedom and democracy”, Meta declared.

Asked by the media about the accusations of the Prime Minister, who said that he has organized the strike of the air-traffic controllers, Meta said that this is a crazy idea of Edi Rama.

“It is a crazy idea of a person certified for his craziness. Just like the news that he spread, saying that the control tower had been taken. Albania has heard him for eight years. This craziness will end on April 25th. Anything may be sacrificed but not April 25th. It is the day of triumph for the boys and girls who are patriotic, and who not only haven’t left Albania but are fighting to bring back the ones who left”, Meta declared.