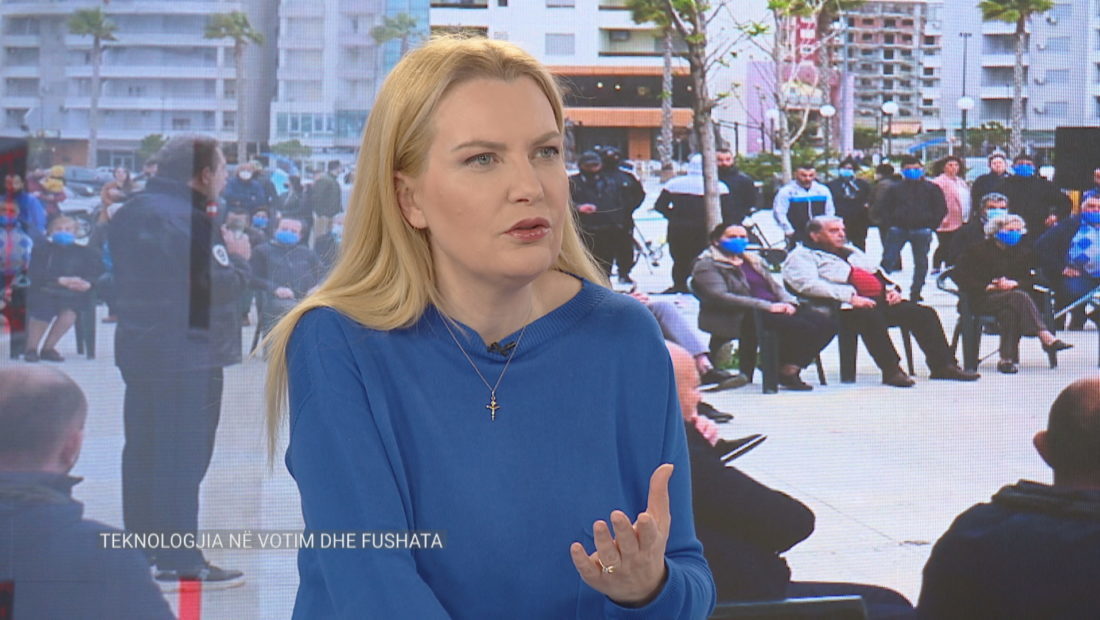 The candidate of the Party for Justice, Integrity and Unity, commented on the electoral campaign in Albania and declared that the country is undergoing a dictatorship.

“Our supporters have had pressure from many segments of the government. Many of us would say that we would have the meeting in this place, and then would meet somewhere else, to avoid problems. There were many issues. Many people were threatened to be fired, to have their homes demolished, to stay without the legalization documents, etc”, Dode declared.

I have learned during this campaign that Albania has a phenomenon that doesn’t happen anywhere else. Today you need to ask for a permit even to paint your outside wall, or the police will threaten you will criminal prosecution and prison. We are finally starting to understand that we have dictatorship here. But it has been established time ago”, Doda declared.