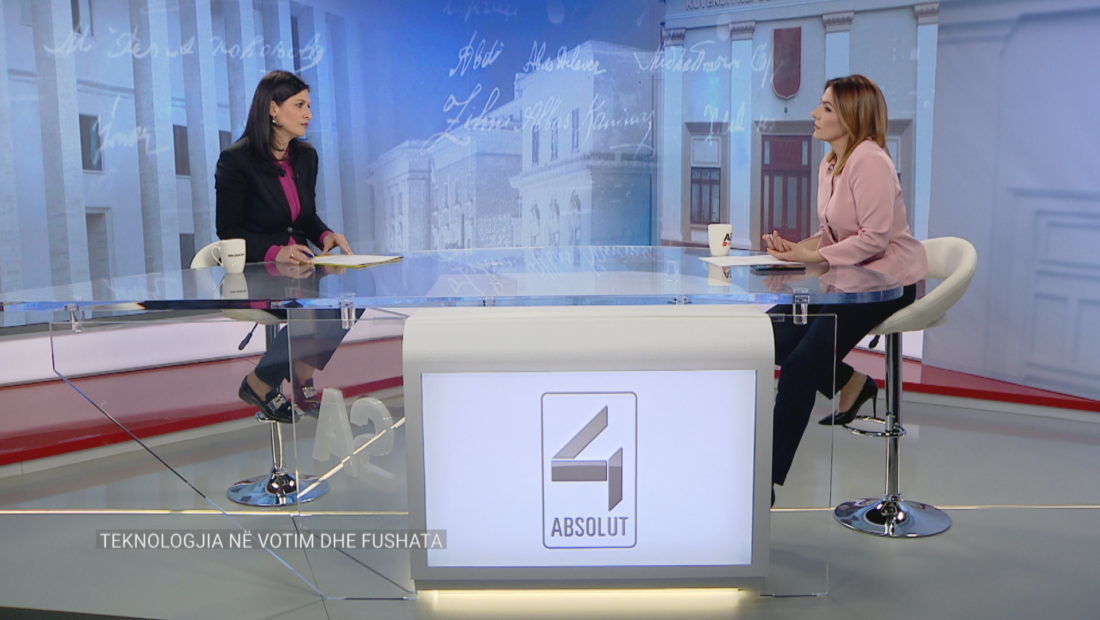 The Albanian Justice Minister, Etilda Gjonaj, declared that the judicial reform brought results that were unthinkable years before, removing 60% of judges and prosecutors from the system. The Minister underlined that the delays with the establishing of the Special Prosecution Against Corruption (SPAK) and the National Bureau of Investigation were due to the Vetting Process.

“The main challenge, something that I can’t leave out in the meetings I hold with the citizens, is the completion of the judicial reform. This is one of the reforms that will bring a radical change to the country. Of course, with the new system and the law amendments, we are bringing citizens the possibility to have a righteous court verdict in a shorter time, without corruption. All cases that have been waiting for years can now be identified”, the Minister declared.

“The results were unthinkable. 60% of the judges and prosecutors left the system due to the Vetting Law, an extraordinary process, very courageous and with a huge cost. We were able to involve assisting structures for judges and prosecutors, such as the Structure of Advisers for the Prosecution General, Court of Appeal, and the Court which will allow judges to give their verdicts faster.

“As regards the establishment of the Special Court Against Corruption, the National Bureau of Investigation, there were delays due to the Vetting Process. The Special Prosecution Against Corruption has been operating for a year. The National Bureau has just started the training phase for the first 28 investigators and has opened a race for the new investigators. Within May, they will be appointed.

“In politics, we know that anyone who tries to issue abusive verdicts and against the law, for vote purchase, has legal responsibility. They will commit a crime that is prosecuted by the Special Prosecution (SPAK). This Prosecution needs no advertising. They have investigated any report made by citizens, political parties, etc. SPAK will investigate all cases related to electoral crime”, Gjonaj declared.