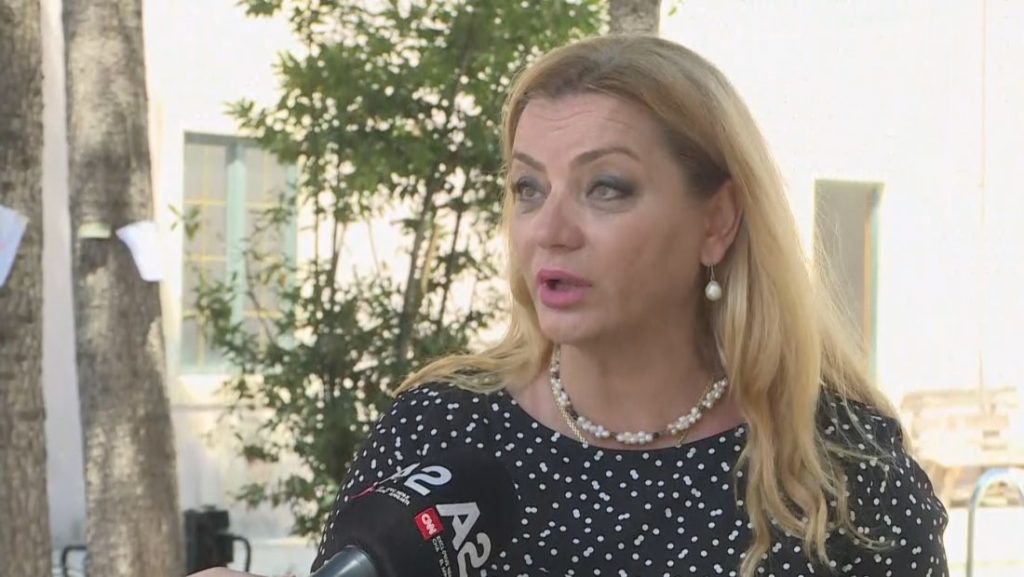 Democratic Party representative, Albana Vokshi, reported the Albanian Minister Ogerta Manasitrliu at the Special Prosecution Against Corruption, with the accusation of making property legalizations in exchange for votes.

Vokshi declared that there are citizens in this area who are testifying about a possible electoral crime committed by the Health Minister at Tirana’s Municipal Unit 9.

“Ogerta Manastirliu, Artan Lame, directors of the Property Registration Office, were in service of this electoral crime and electoral corruption. They cannot play with the citizens’ lives by trying to buy their votes. They will not be able to escape justice”, Vokshi declared.

Vokshi declared that the government’s illegal efforts to buy votes show that the current government is in agony as they prepare to leave their offices on April 25th. She said that these acts are not the change that the Albanian citizens want.