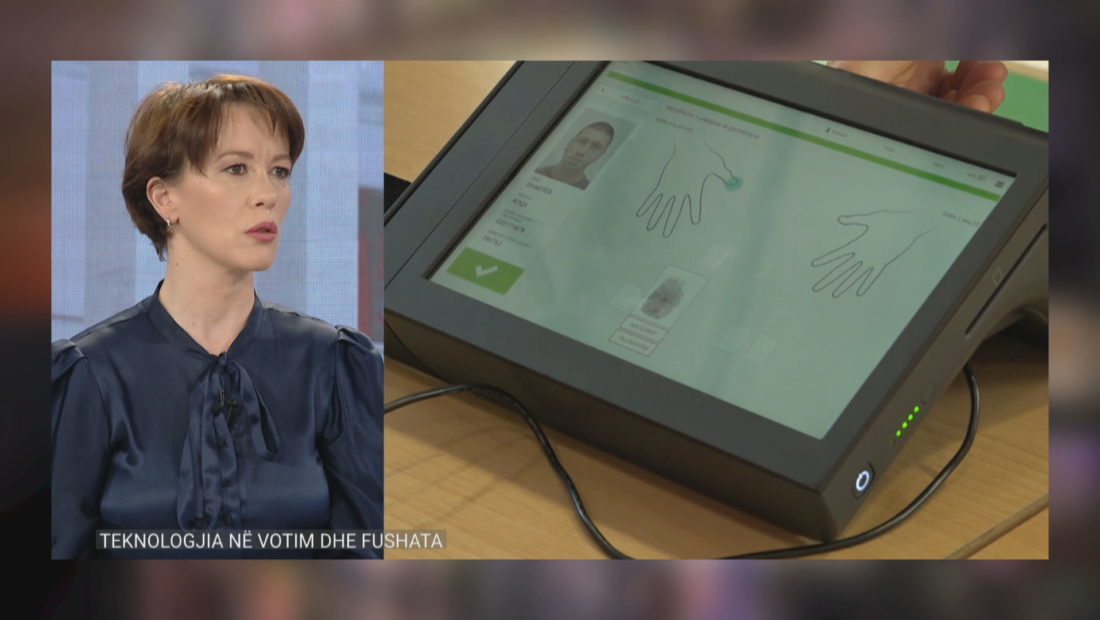 Lealba Pelinku, Vice Chairman of the Central Election Commission, explained on “Absolut 4” that technology will help avoid electoral crimes, such as double voting. Besides that, according to Pelinku, the result will be ready right after the polling hours are closed.

According to Pelinku, by using fingerprints as a signature and taking a clear image, voters will not be able to go to another polling station for a second vote.

“The voters who appear twice in a polling station will be identified immediately. The voter will not be able to vote twice in a polling station, because the equipment has an acoustic signal that notifies you when the voter comes for a second time. Leaving the fingerprints will make it possible to identify double voters. The election result comes out immediately after the polling hours”, Pelinku declared.