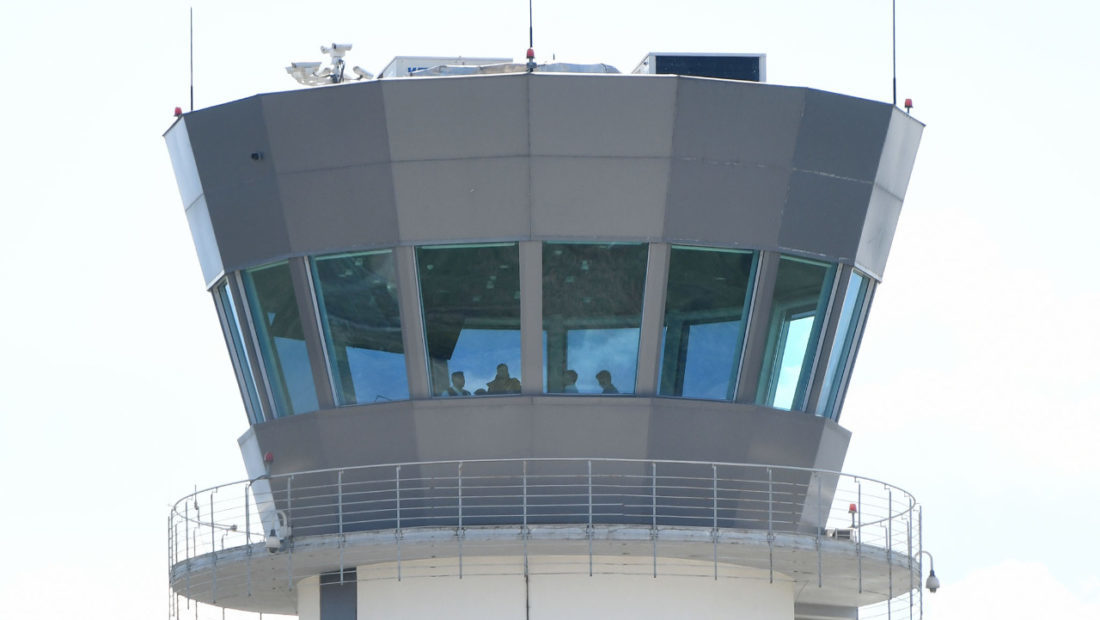 The Tirana Court ruled to leave in prison two of the Tirana Airport air-traffic controllers, Armando Fezga and Muhni Mezini. While Floresha Ndreca will stay on house arrest.

The air-traffic controllers are accused of organizing an illegal strike of their 60-person staff, forcing Albania’s only airport to close its operations.

However, their lawyer claimed that this is not a case of power abuse, but a civilian conflict with the company.

The Tirana Airport resumed its operations and most of the controllers went back to the workplace.

“If you want to see how a government terrorizes its citizens, go to Albania”, says the Union in support of the Albanian air traffic controllers.

According to the declaration, the government ignored their requests for more than one year and now is attacking them.