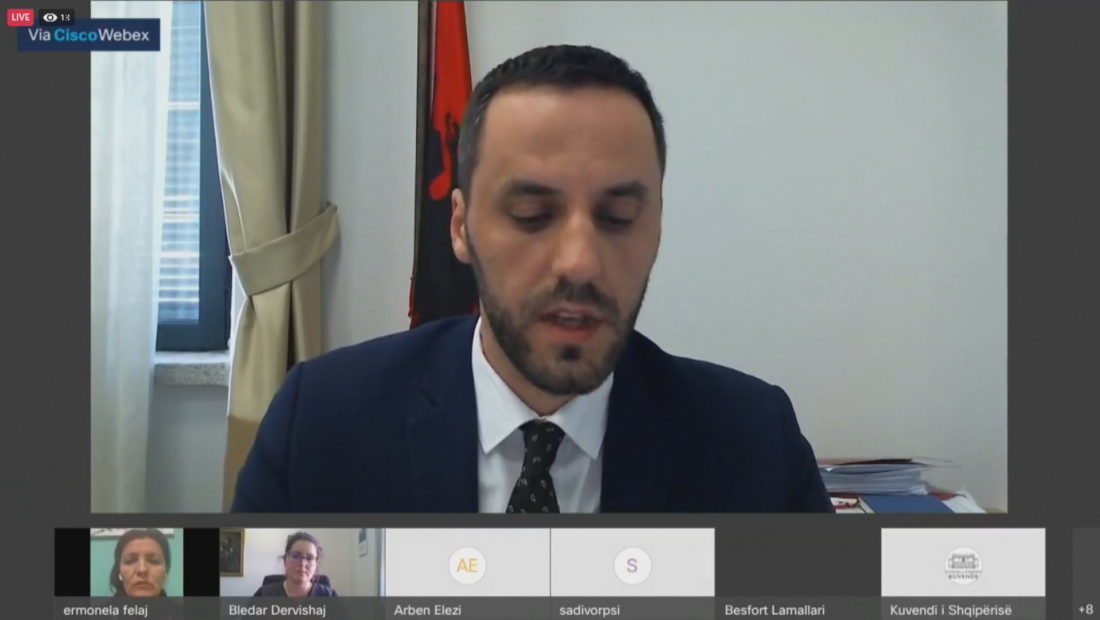 The Parliamentary Commission for National Security rejected the Presidential decree which returned the Vetting Police law amends for a review.

Albania is going through a very long and complicated vetting process with the judiciary, which is expected to increase the public’s trust in the system by vetting judges very thoroughly.

A similar program is being used for the police, the Police Vetting. The President of Albania, Ilir Meta, returned a recent amendment made to this law.

Meta declared that this is the third amendment of this law in just two years, and it has been done for political reasons and for pressuring the police.

“The political will of the majority is to keep this process endlessly open in order to have a mechanism of pressure, intimidation and blackmailing against the police force”, the President declared.

According to Meta, this goes against the Constitution of Albania. It damages the legal security principle and the other standards.

One of the arguments for returning the law, according to the President, is the violation of the democratic principle for having separate powers.

According to Meta, it makes no sense that this law is an initiative of the MPs and government representatives, which proves that Albania has lost its parliamentary values and the Parliament has turned into a personal notary for the government.

“This act is enough to prove once again that the government and the Parliament of Albania have turned into one single body. The Parliament lost the observing and controlling role over the executive”, the President states.

The acting Interior Minister, Besfor Lamallari, argued that the claims of the president are unfounded suggestions fueled by political motivations.