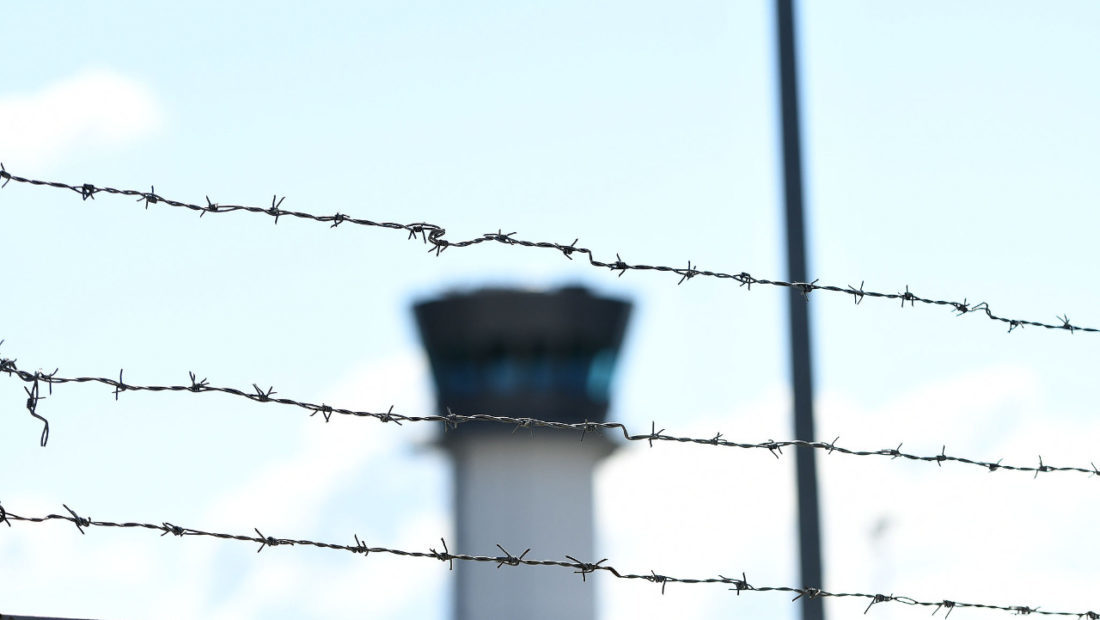 The Prosecution of Tirana will demand house arrest for Flora Ndreca, one of the organizers of the strike, and prison sentence for Muhin Mezini and Armando Fezga.

The three air-traffic controllers are accused of power abuse.

According to the police, in collaboration with each other, after reserving hotel rooms near the airport, they have influenced their subordinates to fill the form of temporary incapacity of work in order to avoid legal responsibilities.

Besides the Whatsapp messages found on their phones, the prosecution has based their accusations on the declarations given by other air-traffic contorlers.

With their actions, according to the Prosecution, they have caused serious consequences to the travelers, the company and the Tirana Airport.