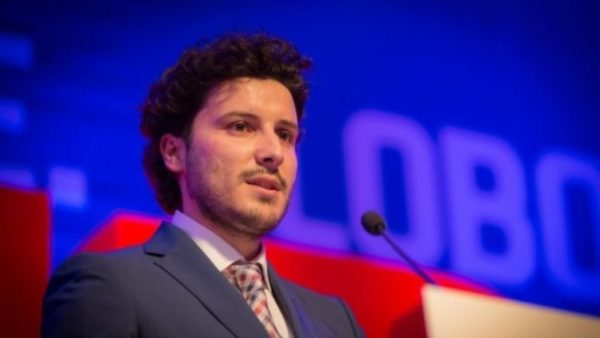 A political debate has involved many parties in Montenegro, after the Minister of Justice, Vladimir Leposavic, denied the Serbian genocide in Srebrenica.

He even said that the Court of Hague has hidden crimes committed by Albanians against the Kosovo Serbs.

The Deputy Prime Minister of Montenegro, Dritan Abazovic, declared that he expects the minister to resign before they dismiss him with a vote in the cabinet.

“We will not act against our principles”, Abazovic declared.