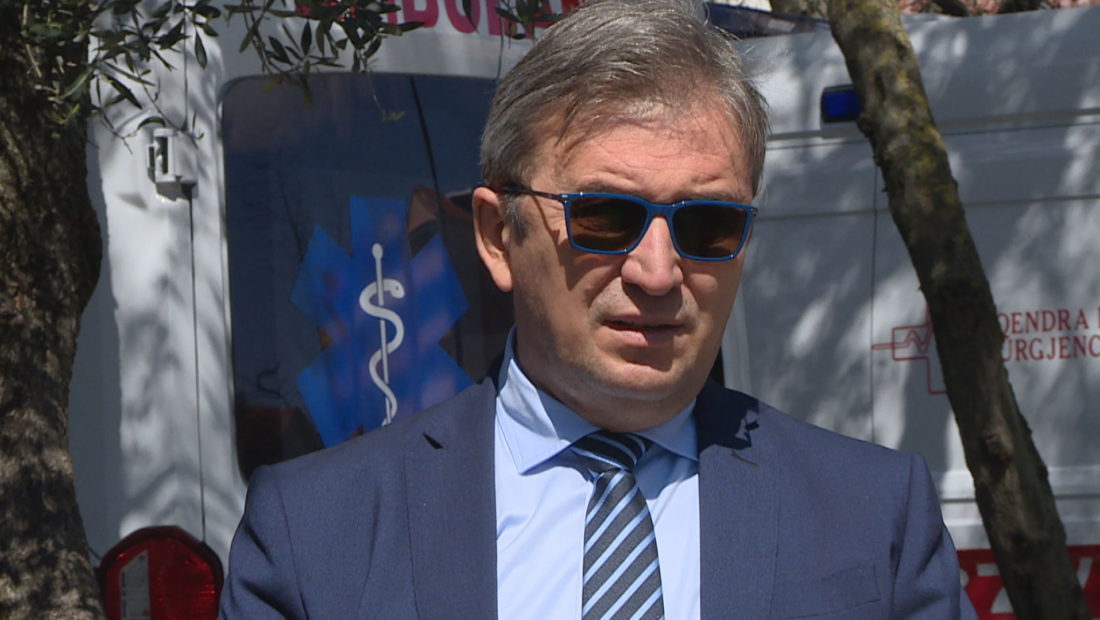 The Head of the National Emergency declared that infections in rural areas have increased in Albania, especially in areas that didn’t have it before.

“The movements of political parties for the campaign are helping to widespread the virus. There is a new spread and the infection numbers in these areas will be seen after 3-4 weeks. We had 100 infected villages and towns before the campaign. Now, this number has jumped to 145”, Brataj declared.

According to the Head of the National Emergency, a third wave will be expected by the end of April, but not more aggressive than the one we left behind.

But why aren’t political parties fined for violating the anti-Covid rules in electoral meetings? Brataj explains that they are a committee of experts and not a law-enforcing agency. He appeals to the people and parties to be careful. “There will always be elections, but issues with health have no coming back”, Brataj declared.