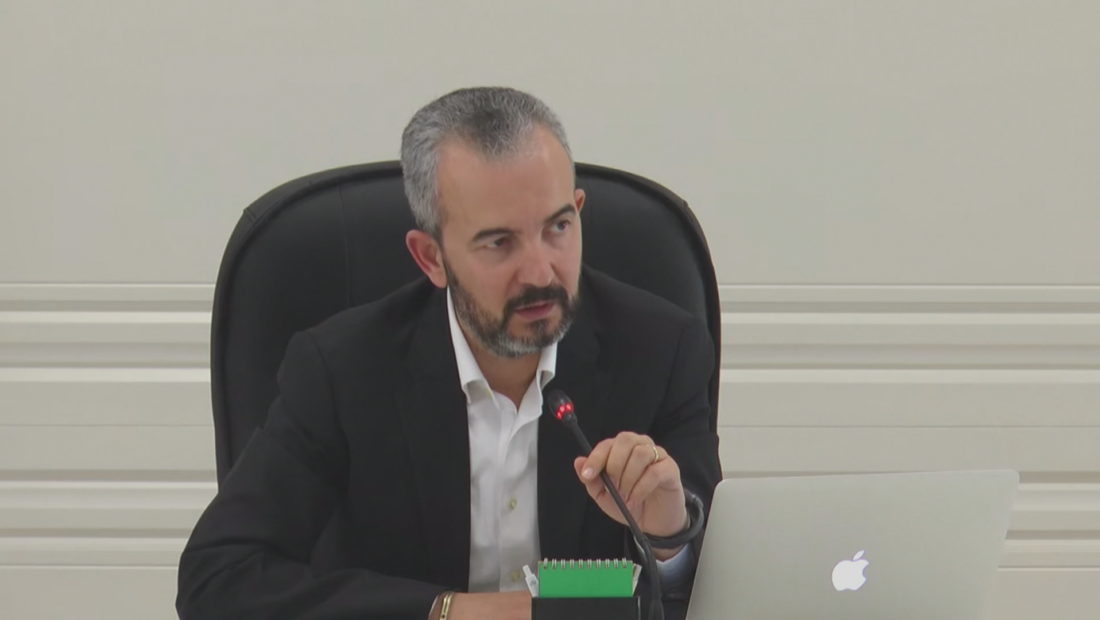 A novelty of the Electoral Code for these elections is a law passed with the Electoral Reform, which limits the government’s activities four months before Election Day. The law allows the Central Election Commission to act as the institution that could control the government during the electoral period.

The Democratic Party has requested the CEC to block the concession of fuel pumps. The Central Election Commission has rejected the claims of the opposition.

Ilirjan Celibashi, Chairman of the CEC, declared that the government decision for the concession was taken exactly on the day when the reform was approved by the Regulatory Commission. Hence, according to Celibashi, at that time the institution had not yet received the content of the newly approved regulation.

Celibashi did not take this decision in a public session, as he did with the other complaints that were resented by the Socialist Movement for Integration and the Democratic Party of Durres, both rejected.

One of them was against the Mayor of Tirana, Erion Veliaj, who was accused of using the reconstruction program for the campaign. The other was about an investment made by the Durres municipality which was not foreseen by the annual budget.