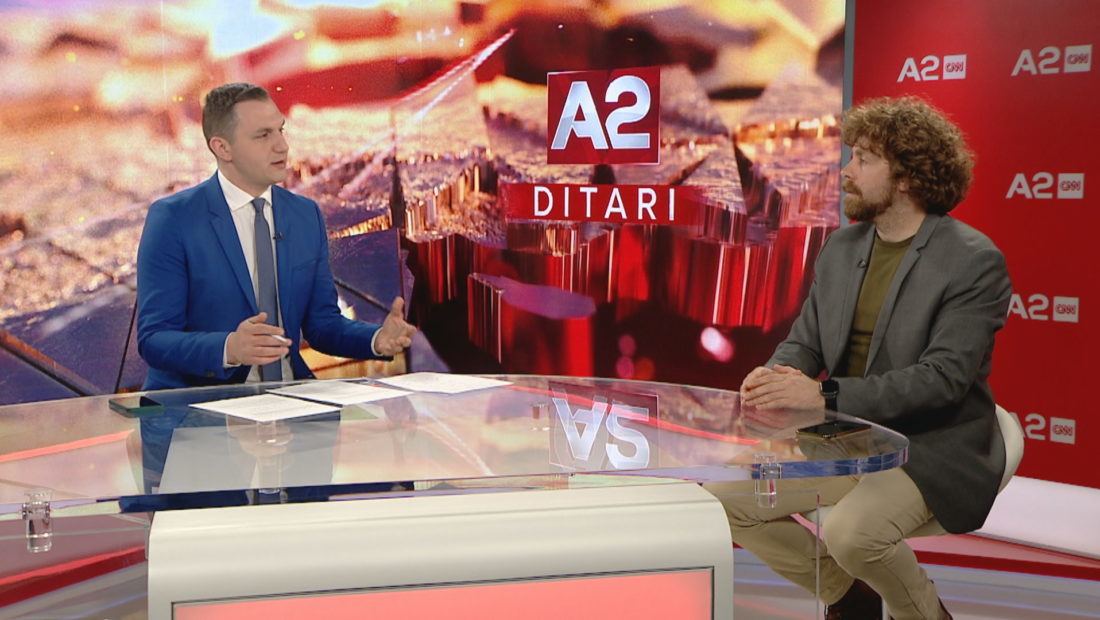 Economist Rezart Prifti, today’s guest on “Ditari”, on A2, commented on the stalemate created at the “Mother Theresa” Airport.

For Prifti, it is not ethically correct that air-traffic controllers interrupted their work, but they have won the battle legally.

“They don’t give arguments but they comment on the salaries and on how much they spend. This is a result of the lack of meritocracy, the lack of systems and justice. Neither of the parties is right. The government has appointed them corruptively. If you accuse some people of organizing a coup, don’t forget that this government has handed over the health system to Turkey, the border to Turkey, the education to Turkey, the air-traffic controllers to Turkey and the vaccines to Turkey. The state is making a coup against itself. As regards the staff, they are right about their contract. But did they get that job with meritocracy? They can find the right about their salaries to the government. And they are right, with the rules that we currently have. Ethically, what they did was wrong. But legally, they have won the battle”, Prifti declared.