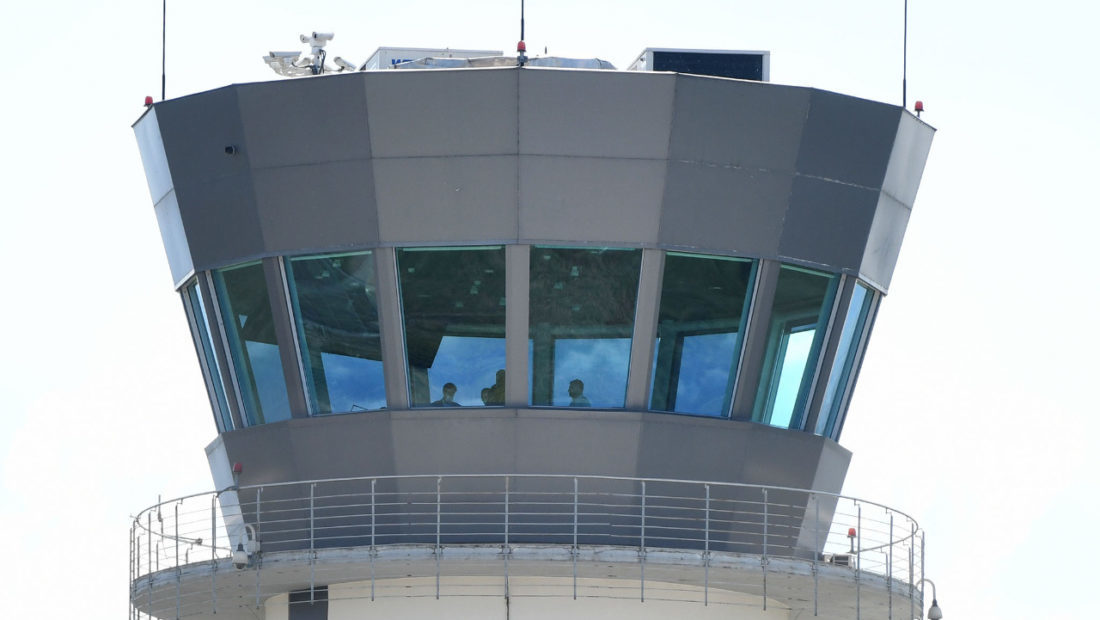 The Tirana International Airport will resume its normal operations this Friday, after being paralyzed for two days by a walkout of air traffic controllers.

The essential flights have started today, with an airplane bringing vaccines for COVID-19.

Three of the “Albcontrol” air-traffic controllers who suspended their work yesterday are still kept under police custody. Around 30 of them were arrested one day ago and were released this morning.

The three ones who are still under custody are accused of power abuse and for organizing the strike. They are Floresha Ndreca, Muhni Mezini and Armand Fezga.

Police detained them after obtaining Whatsapp messages on their phone in which the air-traffic controllers were organizing the walkout.

As for the three controllers who were kept under custody, Kthupi declared that the Police cannot detain them for the Whatsapp messages and that the “power abuse” charge was invalid, as they work for a company that does not depend on the government.

The Albanian Civilian Defense Committee met this morning and decided to allow the Ministry of Infrastructure and Energy to take the necessary measures by replacing the controllers with new ones, even foreigners.

The Albanian Minister of Infrastructure, Belinda Balluku, declared that the Rinas Airport is working to bring things to normal.  She declared that there was a plan to keep the airport blocked until the election day, and that the authorities were conducting thorough investigations on the case.

Infrastructure Minister: An effort to keep the airport blocked until the Election Day

“We were able to keep the vaccines that were supposed to arrive today. I inform citizens that commercial flights are not available right now, but we are working to resolve the issue. Tomorrow morning the airport will be operational for all travelers”, said the Albanian Minister for Infrastructure, Belinda Balluku.

“ This extraordinary situation makes it clear that there was an organized plan to block the work of the airport until the election day”, the Minister declared.

Rama: The plan of Ilir Meta and Sali Berisha has failed

“I have bad news for you, Ilir (referring to President Ilir Meta).The vaccines will arrive today and we are going to start operating normally tomorrow. Your plan with Sali Berisha to block the vaccination and bring the anti-state situation has failed”, Rama declared.

The President of Albania, on the other hand, asked the Supreme State Audit to conduct a thorough investigation against “Albcontrol”, after the interruption of the operations at the “Mother Theresa” Airport.

“Based on the severe situation with the administration of the Albanian airspace, directly connected to the country national security, and with the basic services needed for Albanian citizens, the President asked the Supreme State Audit to start a full audit on the Albcontrol company regarding the management, the respecting of the legal dispositions, the usage of public funds, the respecting of procedures and any other aspect that could endanger the safe activity and normal functionality of Albcontrol”, The President declared.