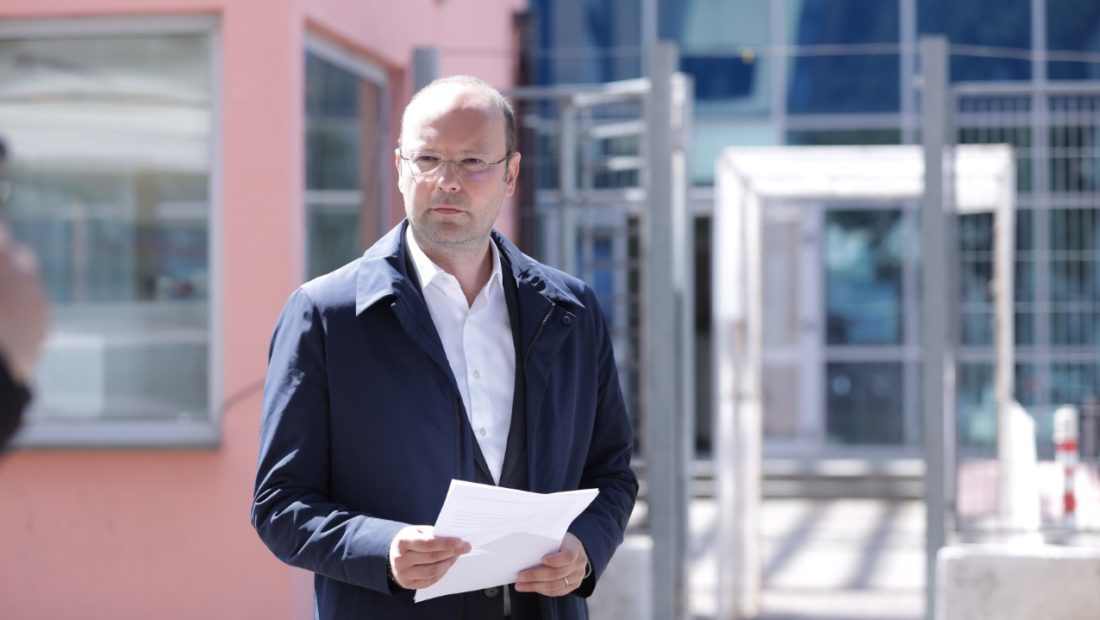 The Democratic Party, with Ivi Kaso as a representative, has filed a criminal report against PM Edi Rama, Engjell Agaci, and other officials for losing the trial against Becchetti.

Kaso said that this is a golden case for SPAK to prove to Albanians that the huge investment in judicial reform is being rewarded and that power abuse will not be left unpunished.

“We are filing today a report against the key persons that caused the Albanian people to pay €110 mln. Among them there is the Albanian PM, Edi Rama; his shadow PM, Engjell Agaci, General Secretary of the Council of Ministers; former Ombudsman, Alma Hicka, recently fired as a judge due to the unjustified wealth, and former leaders and shareholders of Top Channel, who hold today high-level jobs at Edi Rama’s government.

“Albania lost the trial with Becchetti because that’s what Rama decided. The Prime Minister behaved like a mafia band to attack a businessman that was causing him trouble, in order to help another business with which he shares profits.

“This failure of Edi Rama is one of the hugest bills that Albania has to pay. It is part of the many failures that took place in these eight years, which impoverished the Albanian people, made businesses unsafe, made foreign investors leave the country, closed jobs, and kept us away from Europe”, the Democratic Party announced.