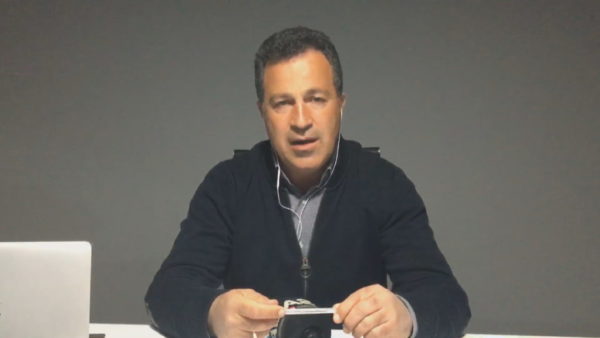 The Minister of Defense, Niko Peleshi, declared in a live interview for Absolut 4, on A2, the that Tirana International Airport crisis was managed in a very good way.

“The crisis was managed very well. We realized essential flights very quickly. All flights will start tomorrow. The lesson we took this time is that we need a backup of air-traffic controllers. Thi sis the first time that I see the database of our capacities, with the people who have an initial formation for offering such service”, Peleshi declared.

The Minister said that Albania is not the first country that couldn’t prevent something like this, especially since it is an illegal strike.

According to the Minister, those who caused this crisis will be held responsible so that it doesn’t happen again.