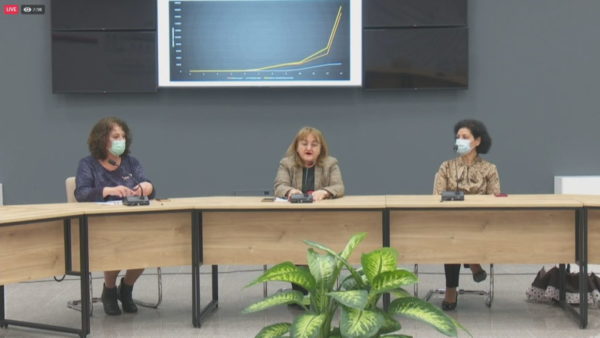 The Technical Committee of Experts decided to not change the COVID-19 measures in Albania for the next two weeks.

The Deputy Health Minister, Mira Rakacolli, underlined that despite the slight improvement with the new cases, due to the vaccination, the measures will remain in effect. She raised concerns about the political meeting that are being held under the electoral campaign.

“Albania is first in the region as regards the vaccination rate, even faster than Italy, Greece, and Serbia, due to the on-point organization. The situation is not where we wanted it to be, and the measures will remain unchanged. No movement will be allowed from 20:00 to 06:00. Bars and restaurants will remain closed during these hours. Flights with Great Britain remain suspended for two more weeks. Gatherings of more than 10 people are not allowed”, Rakacolli declared.

Albana Fico, the Director of the Public Health Institution, declared that the new cases are dropping and deaths this week were lower (55, compared to 77 in the past week).

The number of COVID-19 cases among children is getting lower. There are no more cases under intensive care or fatalities.