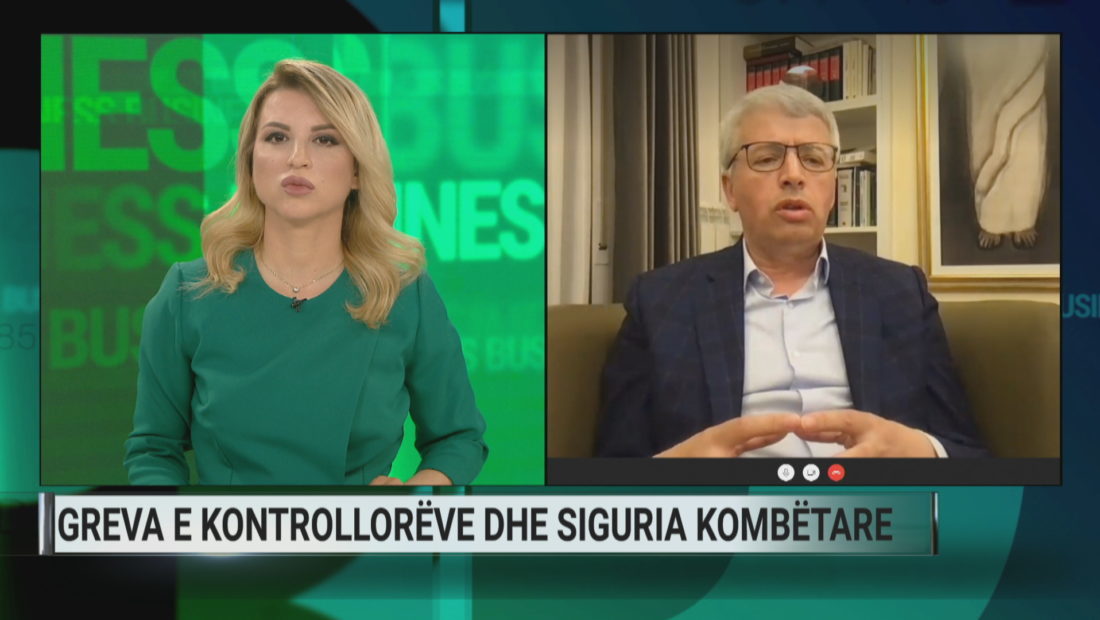 The former Interior Minister of Albania, Sander Lleshaj, declared that the blocking of flights from the Tirana International Airport will not compromise national security, but will damage the interests of many citizens.

He appeals to the parties to resolve the situation with dialogue. As for the government’s accusations, that this is politically motivated, Lleshaj said that if true, that would be a very shameful decision.

“If this is a political matter, it is very shameful to use such instruments for political purposes”, Lleshaj declared.

The former Interior Minister added that if air-traffic controllers don’t guarantee emergency services, there is a high criminal responsibility. But being part of the air-traffic control in the past, Lleshaj understands the concerns of the controllers. However, he says that their physical and psychological issues should be separate from those financial. He appeals to both parties to resolve this situation with maturity and without tension.