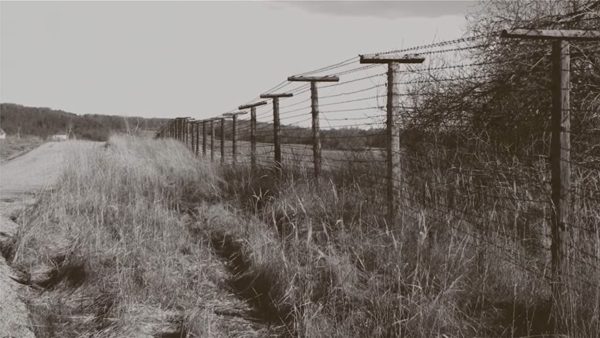 “Protothema”, a Greek newspaper, has interviewed Dayos who stated that “Albania, although it belonged to the Eastern Group from 1945 to 1991, had the full favor of the Western diplomacy”.

The book is based on archives collected in Albania, Greece, the former Yugoslavia, the United States (CIA), Great Britain (MI6), etc.

The historian says that Greece has welcomed from 4000 to 5000 political refugees during this time.

“However, it is impossible to estimate the exact number of people missing on their way, who were never found or identified”, Dayos says.

He adds that some of the fugitives were infiltrated by the Albanian Secret Service. The Greek intelligence was aware of them, but they did not pose a threat to the country’s security.

According to the historian, from 1940 to 1991 there were 13,692 people who escaped from Albania and moved to the Western world.