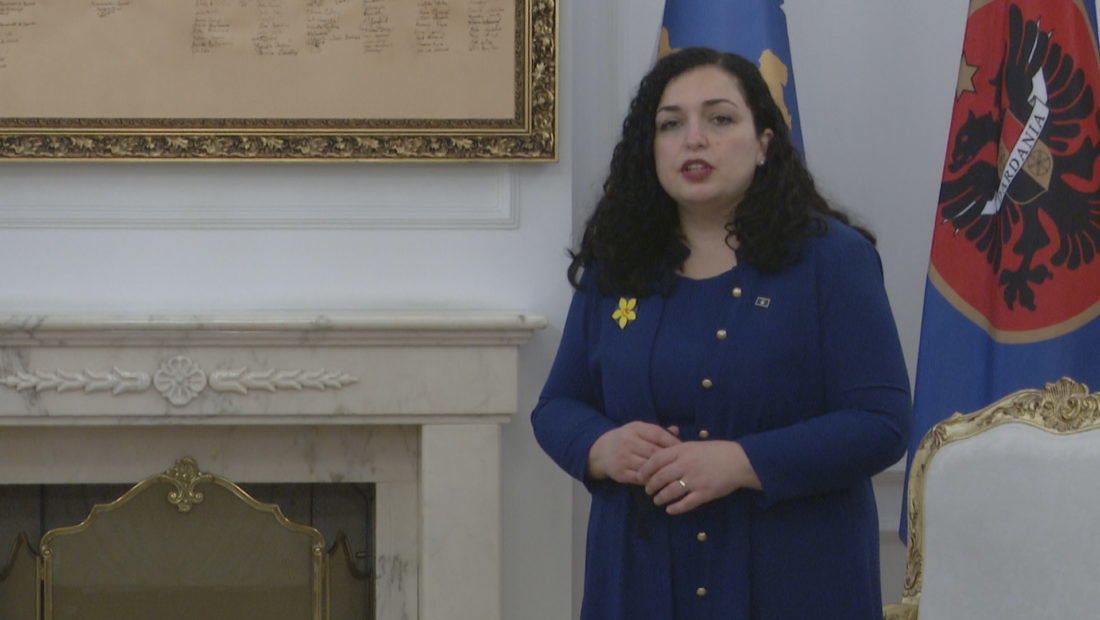 Although her voting process wasn’t easy, the 38-year-old politician, born in Mitrovica, won with 71 votes in the third round of the election.

Osmani took 69 votes in the first round out of 140, not enough for that phase. The second candidate, NAsuf Bejta, didn’t receive any vote. In the second round the votes reached 82, 11 of which were found invalid and four to Nasuf Bejta. Osmani had 67 votes.

In her speech as President, Osmani expressed her gratitude for the newly received responsibility and gave a message to the women of Kosovo.

Prime Minister Albin Kurti said that this process had no losers and that everyone had something to win. Kurti and his ministers visited Osmani at the Presidential see and congratulated her for the new job.