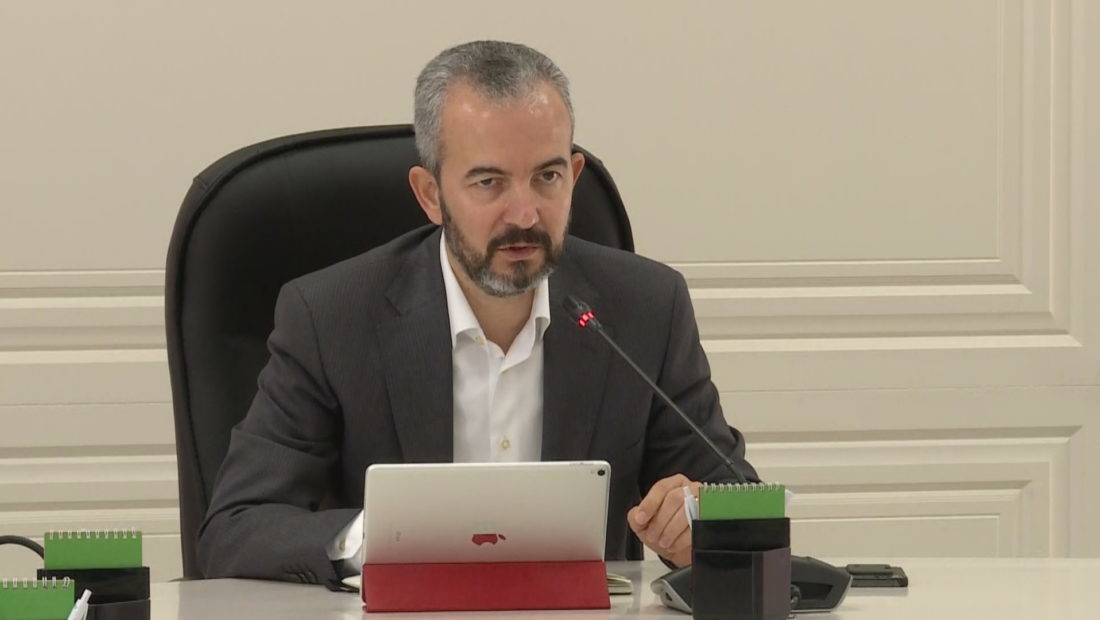 After the Electoral College took its final decision regarding the design of the ballots, the Slovenian company has guaranteed that they will be printed in time.

The Chairman of the Central Election Commission, Ilirjan Delibashi, announced that the company has confirmed that they can respect the deadline.

Celibashi declared that the vote will be invalid if voters chose only one subject, without a preference among candidates, or if they mark only the candidate, without choosing the respective party. If the elements are crossed, the ballot will be declared invalid.

For the election result to be accepted, all standards must be reached. The Commissioner had a warning:

“We are observing and monitoring. At the end of the day, each of us will issue a decision. And each of us will be held accountable for failing to fulfill the responsibilities, of the Electoral Code and the Albanian legislation. The person responsible will face the respective sanctions”, Celibashi declared.

The CEC Chairman asked the political parties to proceed with a calm campaign in the remaining period.